It looks like The Daily Bugle is finally caught up with the times and has started publishing online. The fictional newspaper has launched a Tumblr page, dropping hints about the plot of the upcoming The Amazing Spider-Man 2. More info after the jump.

There isn’t much on the Tumblr right now, just three articles talking about the state of New York City’s trust in the NYPD to protect the public from superhuman attacks (including Spider-Man). The articles hint at possible plot points in the new movie and maybe the next two movies as well! 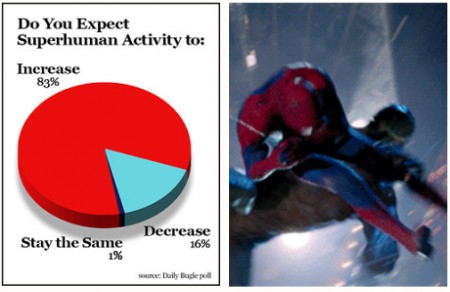 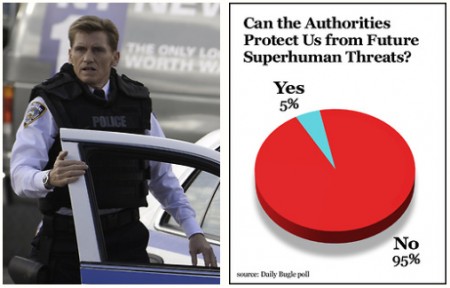 The articles also mention that the NYPD Major Crimes Unit is investigating the increased activity of the Russian mob, which is a reference to Paul Giamatti’s Rhino. There is also talk of a “Big Man” who is trying to unite all of the organized crime in the city. Not really sure who this is referring to, but it could be the Green Goblin, played by Chris Cooper in the movie. Can anyone say Sinister Six?

The Amazing Spider-Man swings into theaters May 2nd, 2014!