For those disappointed with the last film based around Marvel’s blade-knuckled mutant superhero, you’ll be pleasantly vindicated by the newest X-men spin-off movie simply titled The Wolverine. Check out the full review after the break.

The Wolverine begins with Hugh Jackman’s title character who has isolated himself in the Canadian snowy wilderness as he deals with his own personal demons concerning the loss of Jean Grey  after the third movie in the original trilogy, X-Men: The Last Stand. A Japanese mutant by  the name of Yukio (Rila Fukishima) tracks him down, because he’s been summoned to Japan by Yashida (Hal Yamanouchi), the man he saved during the bombing of Nagasaki back in 1945. After flying to this foreign land,  he finds himself in a situation having to protect the man’s granddaughter Mariko (Tao Okamato) from Yakuza  assassins, while at the same time he’s lost much of his healing abilities due to the toxic charms of Yashida’s nurse aka Viper (Svetlana Khodchenkova.)

Based around the Chris Claremont and Frank Miller’s 1982 limited comic book series Wolverine, this is through and through the best movie that really shows the true “badassery” (yes, I know that’s not a word) of the Wolverine character. You piss him off and he’s not adverse to telling you what he thinks or taking his “berserker rage” out on you. Combine this character focus with the Japanese setting and you have a unique film that’s more than just a superhero flick. It’s got a Yakuza crime noir vibe about it with elements of samurai and ninja flicks thrown in for good measure. The fight atop a speeding 300 mph bullet train is worth the price of admission alone. 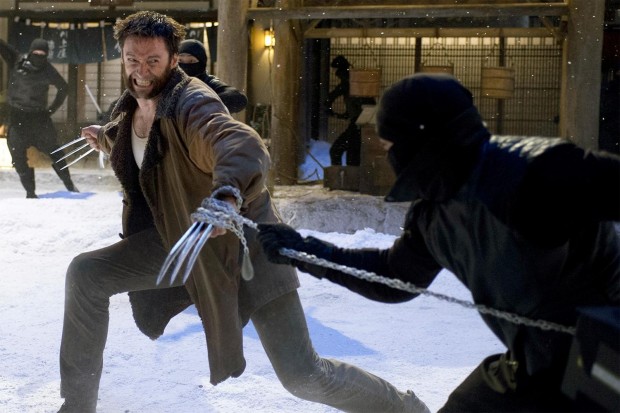 Director James Mangold (Walk the Line, Girl, Interupted, 3:10 to Yuma) and cinematographer Ross Emery(The Matrix, Dark City) have crafted a picture that’s very beautiful in parts due to the different Japanese locales. The main flaws I had with the picture dealt with specific actors and their characters. I didn’t feel that Rila Fukishima’s performance as Yukio was up to par with the rest of the actors in the film. Her physical prowess and acrobatic abilities worked well for her role but she delivered lines like she was reading off cue cards.

Also, I didn’t particularly like the Viper character for some reason. She came off looking like a low rent version of Poison Ivy with a reptilian twist.  From what I understand her comic book character didn’t have any mutant abilities and was just a highly-skilled individual who used a special poison to which she has an immunity. Svetlana’s performance felt a little bland to me to be such a major antagonist.

Regardless of a few performances that seemed a little lacking, The Wolverine is a powerhouse film that truly delves into the Wolverine character in the right way. It has thrills, laughs and lots of heart. This is a superhero film to not miss this summer.

I would recommend not seeing it in 3-D, though. The extra dimension doesn’t really add anything for this picture, at least, in the theatre I saw it in. On the other hand, if you do go, stay through part of the credits. The film has one of the best Marvel  stinger scenes out there which ties in nicely to the next X-Men film. 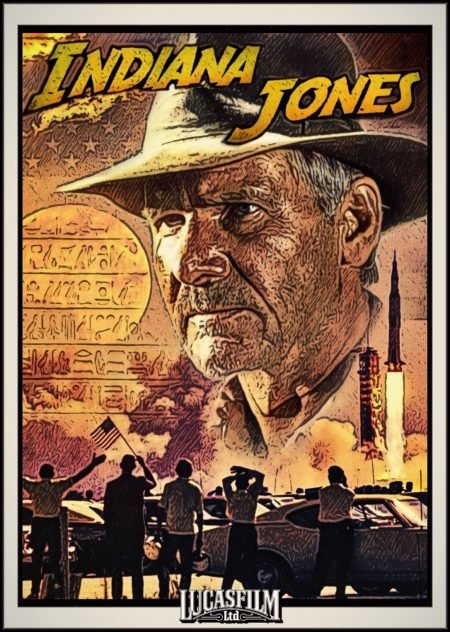