Machete don’t text, Machete don’t tweet, Machete don’t twerk, and now it appears he isn’t too fond of memes either. Quickly becoming an outlet for the rage we all hold within ourselves for all things that trend, Machete wants to help you kill those pesky memes that everyone seems to think are so clever.

Using the app is quick and simple, just select your meme, upload it and within seconds Machete will kill it for you, cause that’s what he does…he kills. See some example memes killed by Machete and info on where to find the app itself after the break.

Start uploading your own memes and let Machete do what he does best by following this link to the Machete Kills Memes app and see below for examples of his carnage. 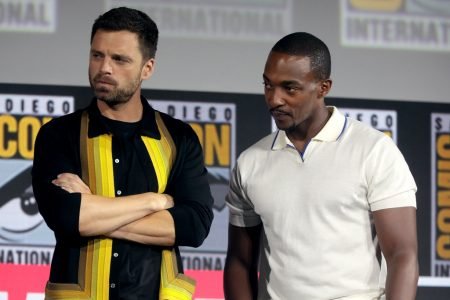