Trailers Weekly: “I, Frankenstein”, “RIO 2”, “Jack Ryan: Shadow Recruit”, “Out of the Furnace”

Trailers Weekly is a feature in which we bring you the most popular and talked about trailers of the week. Sharing trailers is a classic viral practice, and trailers are still the most mainstream way for people to learn about movies. We’ve got trailers from Jack Ryan: Shadow Recruit, RIO 2, Out of the Furnace, and I, Frankenstein. Hit the jump for more.

RIO 2
Those loveable two blue birds (Jessie Eisnberg and Anne Hathaway) are back for yet another adventure in Rio. This time the two are taking a vaction away from their domesticate home and traveling to the Amazon jungle to visit the patriarch (Andy Garcia) of Jewel’s family. Jemaine Clement also returns. THe film opens in theaters April 11, 2014.


Jack Ryan: Shadow Recruit
Kenneth Branagh‘s directorial effort post Thor. The film is a new adaptation of the acclaimed novelist Tom Clancy, about a CIA agent Jack Ryan (played by Chris Pine). The film will focus on the early years of the agent who is tasked at infiltrating a large bank head by a Russian nationalist plans to set of an economic terrorist attack. Keira Knightley also stars. The film will open in theaters on December 25


I, Frankenstein
Aaron Eckhart‘s career post The Dark Knight has seen better days, and unfortunately that streak of bad movies will continue with I, Frankenstein. The film which is due out in theaters January 24, 2014. In I, Frankenstein Eckhart plays the gruesome Frankenstein who protects the Earth from demons and monsters who are hellbent on finding out what makes him immortal. Bill Nighy and Yvonne Strahovski also star.


Out of the Furnace
When Russell’s brother Rodney (Casey Affleck) returns home from serving time in Iraq, he gets lured into one of the most ruthless crime rings in the Northeast and disappears. Since the cops can’t get the job done, Russell (Christian Bale) takes matters into his own hands, putting his life on the line to seek justice. Zoe Salanda, Woody Harrelson, Sam Shepard, and Willem Dafoe also star. The film is set to open in theaters on December 6. 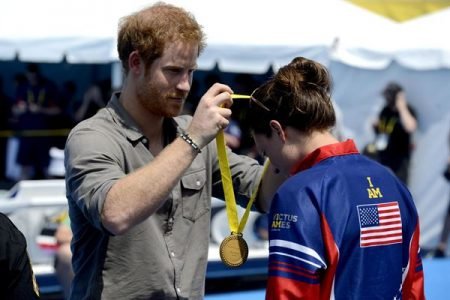