The Newseum, Washington, DC’s 250,000-square-foot museum dedicated to everything news-oriented, has a new exhibit opening up in November. One that celebrates the 2004 hit comedy, Anchorman: The Legend of Ron Burgundy. “Anchorman: The Exhibit” opens prior to the release of the film’s sequel, Anchorman 2: The Legend Continues. Will Ferrell has even dressed up as Ron Burgundy to answer one question every Tuesday based on people’s Twitter questions. After the jump, find out more about the exhibit, check out some of Ron Burgundy’s videos, see how you can ask the legendary “Anchorman” your own question and watch both of the new Anchorman 2 trailers.

In partnership with Paramount Pictures, “Anchorman: The Exhibit” opens on November 14th and will feature props, costumes and footage from the first film. Included in the exhibit will be costumes worn by the Channel 4 Evening News team as well as memorable props such as Burgundy’s jazz flute. The exhibit will also include a re-creation of the KVWN-TV anchor desk and news set where visitors can pose for photo ops. Plus, visitors will also have the opportunity step in front of the camera and participate in an Anchorman-themed TV spot at one of the Newseum’s “Be a TV Reporter” stations. Will Ferrell even provides a Burgundy introduction to your on-spot reporting.

Here’s Ron Burgundy himself talking about “Anchorman: The Exhibit” at the Newseum:

As an added bonus, every Tuesday up until November 5th Ron Burgundy will answer one question based on one posted from the Newseum’s AskRon page or one from Twitter using the hashtag “#AskRon”. Three questions have been answered so far since October 8th. His video responses to the first three questions are posted below.

Question 1: What’s the biggest story you ever covered?

Question 2: What’s the biggest story you ever missed?

Question 3: How do you feel when Veronica Morningston joined the news team?

“Anchorman: The Exhibit” opens on November 14th and will be on display through August 31, 2014. Anchorman 2: The Legend Continues will be released to theaters on December 20th. You can check out both of the sequel’s official trailers below: 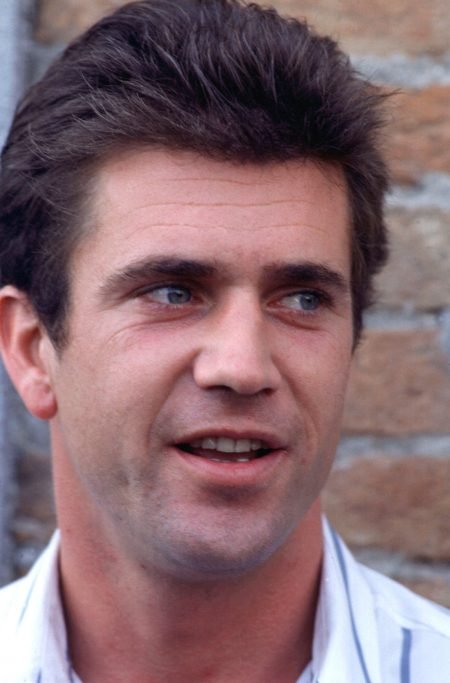