Warner Bros will be pulling out all the stops on their biggest tentpoles next summer by releasing the first trailers for Godzilla and Edge Of Tomorrow. As we’ve mentioned previously, the Godzilla trailer will drop tomorrow, but for Doug Liman‘s Edge Of Tomorrow, starring Tom Cruise and Emily Blunt, that trailer comes out on Wednesday.

And just like the Godzilla campaign that announced the trailer reveal, the studio’s marketing team decided to take the same approach for Edge Of Tomorrow, but on a slightly smaller scale. Instead of building an entire website, a Twitter account going under the handle @embeddedudf was created. The handle reportedly is updating its followers all day from the front line in Verdun, France. Based on the Twitter reports “things are going south real fast.” So hit the jump to see all the tweets and a teaser images from the upcoming trailer.

We haven’t seen much from the film since it was being promoted at the San Diego Comic-Con earlier this year until now that is.

@RileyWasYes 12/8 08:18 GMT Teeth-rattling explosions blocks away! Soldier next to me down! Rushing to evac copter. I

@131Renee Thanks for following @EmbeddedUDF. You've started the Edge of Tomorrow war feed. Trailer on Apple 12-11. Reply STOP to quit

That last one is pretty important, considering it confirms that the first trailer will drop on Wednesday. But looking at the image feed they are posting, they could have done a little better job of spreading out the photos, or at least restrained themselves from posting the same ones over and over again. That being said, the images give us a look at how the audiences will see the film. 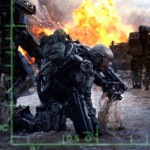 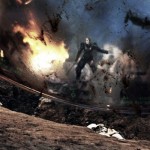 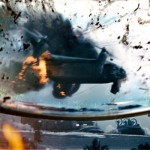 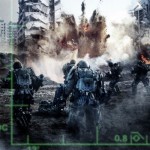 Edge Of Tomorrow opens in theaters on June 6, 2014 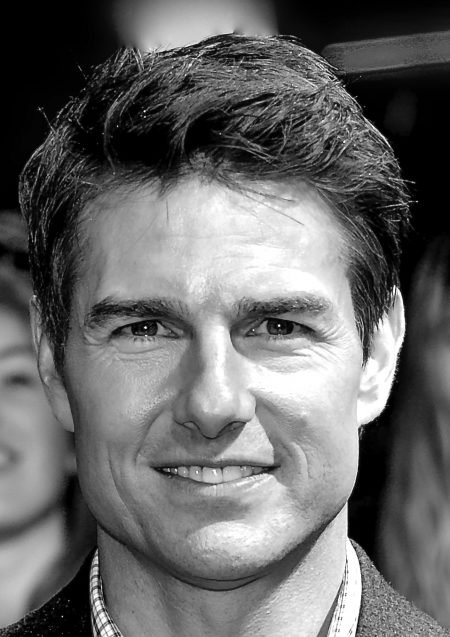