Briefly: If the future is now, then OmniCorp has got it under control. The viral site that promotes the upcoming remake of the Paul Verhoeven, doesn’t really lose sight of the atrocities that plague our society, yet Jose Padilha‘s version looks very tame. But tonight at 9pm/8pm PST, the OmniCorp site will convince you that the film is just as good as the original, despite some of the advances we have made in visual effects.

Announced on the OmniCorp Facebook page, the event doesn’t give us much detail as to what we should be expecting other than it will reveal how the organization’s technology can make a difference in American justice. Other than that, we don’t know what we are in store for, but considering that official OmniCorp viral site makes no mention of the event, it doesn’t seem like it will attract much attention. Still we’ll be there to cover the event. Maybe there will be a new trailer, a chance to win tickets to an early screening, or attend the red carpet premiere. Whatever it is, we’ll be there to cover it all. 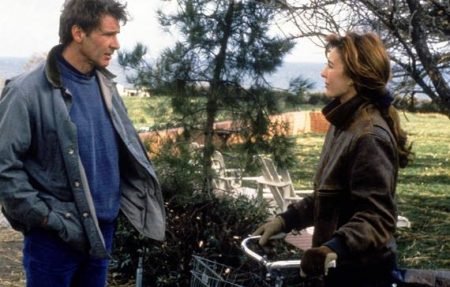