14 – The Monuments Men
George Clooney has proven to be a solid director, the story sounds fascinating, and I’ve gotten an Argo-type vibe from the trailers with the incorporation of some comedy into an otherwise dramatic setting. And with a cast (Matt Damon, Bill Murray, John Goodman, Jean Dujardian, Bob Balaban, and Cate Blanchett) like that, this could be the first surprise of the new year. (AG)

13 – Muppets Most Wanted
The Muppets are funny for kids and adults alike, and I think this one will deliver. We’ll see Tina Fey as a Russian agent, Ty Burrell as an INTERPOL officer who drives a tiny car, and Ricky Gervais as the token bad guy. Besides that, we also have Constantine, who looks exactly like Kermit the Frog, but with a mole on his lip. It’s time to play the music, dress up right, and get things started when the Muppets return next year. (BCW)

12 – Jupiter Ascending
The Wachowskis most recent attempt at sci-fi, Cloud Atlas, had mixed reactions with its multiple storylines and actors playing multiple characters. With their upcoming sci-fi opus Jupiter Ascending, you have a movie that displays the energy of their most well-known hit, The Matrix, while giving off the vibe and look of The Fifth Element. The trailer makes me want to know more about these characters and the worlds involved even though Channing Tatum has elf ears. (CM)

11 – 22 Jump Street
Already from the trailer it seemed like this’ll be a huge success. Jonah Hill and Channing Tatum have a great chemistry together and made the first movie a hit. Now with a sequel that includes self-referential humor and more gratuitous violence towards Hill, it might just be better.

Click here to continue find out what our top 10 most anticipated movies of 2014 are.

22 Jump StreetA Millions Ways To Die In The WestCaptain America: The Winter SoliderDawn of the Planet of the ApesDuneGodzillaGuardians of the GalaxyHerculesInterstellarJupiter AscendingMuppets Most WantedTeenage Mutant Ninja TurtlesThe Amazing Spider-Man 2The Fault In Our StarsThe Hobbit: There And Back AgainThe Hunger Games: Mockingjay Part 1The Lego MovieThe Monuments MenThe Raid 2The Raid 2: BerandalTop 20TranscendenceX-Men: Days of Future PastYear In Review 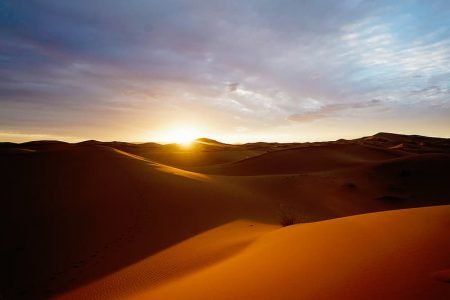