Your friendly neighborhood Spider-Man has always had to deal with a plethora of villains, enemies, and criminals. In the comics, six of the webslinger’s greatest villains banded together, and called themselves the Sinister Six. The roster may have changed, but their intentions didn’t.

Sony is hoping that it will all pay off in Marc Webb’s The Amazing Spider-Man 2. The film has already teased three different villains in the first trailer, with two Easter eggs that hint at more possible appearances. But let’s just consider that Green Goblin (or some form of him played by Dane DeHaan), The Rhino (Paul Giamatti), and the film’s principle antagonist, Electro (Jamie Foxx), are the main villains. Now the site formally known as ElectroArrvies.com has been redirected to EnemiesUnite.com, adding more fuel to the fire that we will see the Sinister Six in The Amazing Spider-Man 3.

As we confirmed earlier, the countdown will coincide with the New Year’s Eve festivities that will take place in New York’s Times Square. Hit the jump to see the video of Marc Webb dropping a few hints of what to expect tomorrow, plus some new images from the film.

The video is of Webb and Spider-Man making an Appearance on ABC’s Good Morning America. Here’s the video:

Sony also revealed their latest viral image of Spider-Man webslinging graffiti near what appears to be the Brooklyn Bridge. The studio has asked fans to caption the image. Thanks to Comingsoon.net for the image. 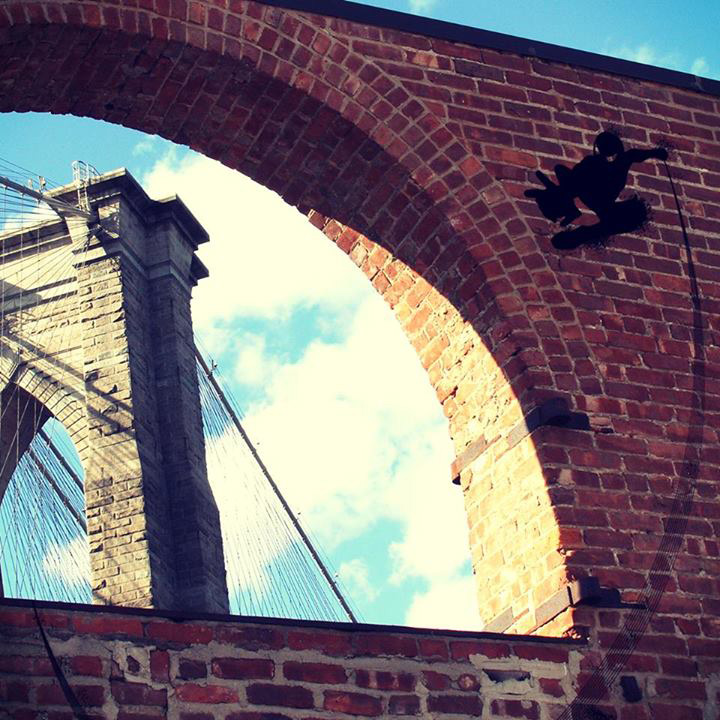 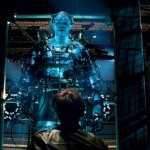 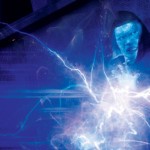 The Amazing Spider-Man 2 also stars Andrew Garfield, Emma Stone, and Sally Field. Directed by Marc Webb, the film is scheduled to open in theaters on May 2, 2014. 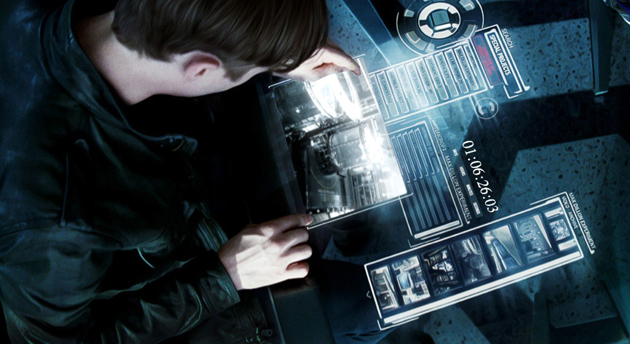