The Golden Globes are on tonight with hosts Tina Fey and Amy Poehler! The show is notable for celebrities drinking constantly on-screen, sometimes getting a bit out of hand. So if you’re of age and would like to drink along with the who’s who of Hollywood, we’ve compiled a drinking game combining both E! Online and NewsFeeds rules, as well as adding a few of our own. The result? The ultimate Golden Globes drinking game. Check it out after the break.

– A presenter makes a joke about the Hollywood Foreign Press
– If Breaking Bad wins an award.
– A celebrity cries.
– Anytime you think something will be turned into a GIF.
– Tom Hanks is shown without being mentioned.
– Every time there is a political joke or commentary (Obamacare, Chris Christie, etc.)
– Every time Leonardo DiCaprio looks disappointed.
– If anyone makes a joke about Justin Bieber or Miley Cyrus.
– Any time you see a person actively not listening to someone onstage.
– When someone goes the wrong way going to / exiting the stage.

– If the President of the Hollywood Foreign Press delivers a boring speech.
– Anyone jokes about Jennifer Lawrence tripping.
– Any time anyone says 12 Years a Slave was magnificent but you don’t believe they actually watched the film.
– Any time a celebrity acts surprised they won, but has a speech written. 2 shots if they reference the fact they wrote a speech “just in case.”
-If more than 12 people accept an award at once.

– Whenever the camera cuts to someone who just lost an award, for the entire time that loser is onscreen.
– Whenever they use music to play someone off, for as long as that person keeps talking over the music. 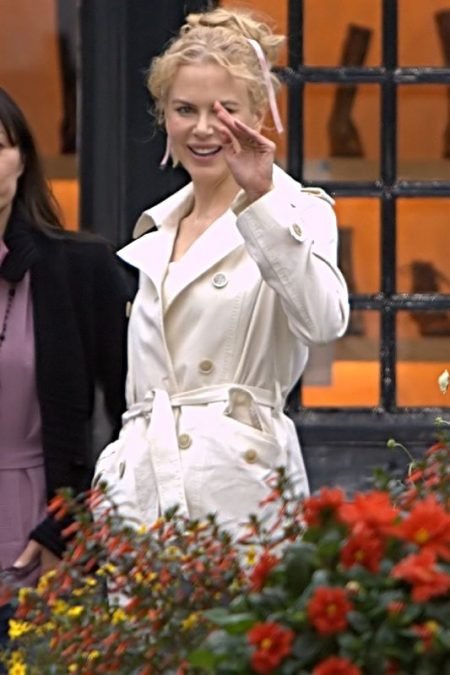