So to promote Star Wars Rebels, a set of Imperial propaganda posters have been released. Six in total to find new recruits to join the faction. Each poster unique in it’s own way to get people to join the dark side. Hit the jump to see them all.

As you can see, there are different ways the Empire is looking to find new recruits. From enticing them to become pilots to suggesting that if the “Headgear fits, wear it.” There are also a more looks at the characters representing the Sith.

Check them all out below. 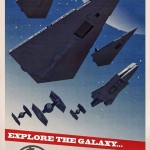 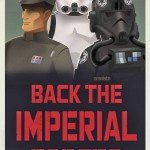 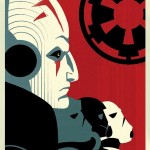 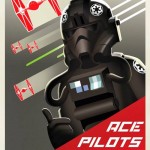 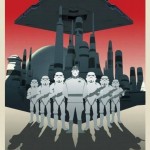 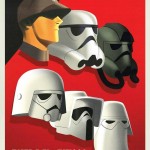 Star Wars Rebels takes place between the events of Revenge of the Sith and A New Hope. Using these new posters is a great way to get people excited for the film, but also explain how the Rebellion came to be. Tell us what you think about these posters in the comments below.

Star Wars Rebels will debut in the Fall on Disney XD.