Cinema’s most famous serial killer is back on the small screen. A&E’s successful horror series Bates Motel returns for it’s sophomore season in a couple weeks, and the network is keen to build on the buzz from the first season by giving fans more interactive content to enjoy. The show’s website recently added a new feature that immerses fans in the Bates’ world by giving them free reign to explore the motel and nearby house. Hit the jump for more.

BatesMotel.com offers visitors a firsthand opportunity to explore the famed motel and manor from the comfort (and safety) of their own home. Similar to using Google’s Street View feature, direction cues at the bottom of the screen serve as your controls as you navigate your way around motel rooms and external surroundings (traveling up the infamous staircase in Norman’s house is particularly cool). As you explore though, the lights mysteriously shut off, and you are prompted to continue your tour by guided flashlight. Fortunately, those without iPhones can use their computer mouse to control the light. But those with the capability can enjoy a more realistic experience, as evidenced by the clip below:

The interactive website comes courtesy of TVGla, a Los Angeles-based advertising agency that sought to give users “a first person peek into the Bates’ twisted world.” To do this, crews went around the actual Bates Motel set, filming every nook and cranny of the different motel rooms and house to provide users the immersive feeling of being in the show.

TVGla does a nice job keeping the aesthetic and mood of the Bates Motel website consistent with the show. More than that, I find it interesting the website hearkens back to one of the most important themes of the show’s inspiration. I remember taking a film class in college and discussing at length the theme of voyeurism in Psycho—both in terms of the actions of characters on screen, as well as the way it was shot for the audience. One reason why the film is so terrifying and uncomfortable to watch is that Alfred Hitchcock did a masterful job using point-of-view cinematography and precise close-ups that made us feel we were more than third-party spectators, but rather voyeurs ourselves, witnessing many of the same things Norman Bates did in the film. It’s amazing how prevalent that theme remains decades later, using radically different media, as we analyze a first-person viral website for the prequel television series to the original film.

The second season of Bates Motel returns March 3 on A&E. 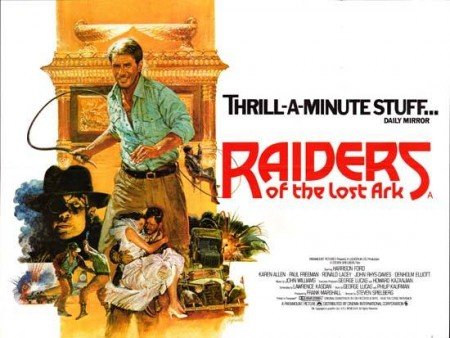 Viral Video Round Up: Prometheus, Frankenweenie, Alfred Hitchcock, And More!

Viral Video Round Up: Prometheus, Frankenweenie, Alfred Hitchcock, And More!