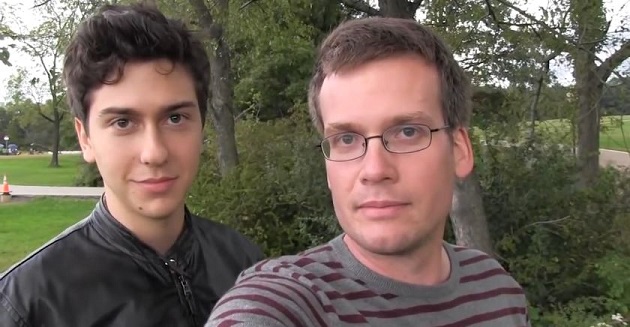 Today Fox 2000 announced their plans to bring John Green’s NY Times Best Selling novel Paper Towns to the big screen, a couple months before the studio’s adaptation of the YA writer’s acclaimed book The Fault in Our Stars (Directed by Josh Boone and starring Shailene Woodley and Ansel Elort) is set to be released.  In an unprecedented move, this collaboration not only strikes up another project between FOX and Green but is also bringing back most of the team who just wrapped production on TFIOS.

Hit the jump to learn more .

Both Scott Neustadter and Michael H. Weber (500 Days of Summer, The Spectacular Now) have been re-enlisted to also tackle this John Green adaptation and Nat Wolff, who plays Issac in TFIOS, is attached to play the protagonist of Paper Towns Quentin Jacobsen. John Green has also been announced as an executive producer alongside returning producers Wyck Godfrey and Marty Bowen.

I’m also REALLY excited that I’ll be an executive producer on the Paper Towns movie. Now, if you don’t like something, you can blame me. 🙂

Quentin Jacobsen has spent a lifetime loving the magnificently adventurous Margo Roth Spiegelman from afar. So when she cracks open a window and climbs back into his life–dressed like a ninja and summoning him for an ingenious campaign of revenge–he follows.

After their all-nighter ends and a new day breaks, Q arrives at school to discover that Margo, always an enigma, has now become a mystery. But Q soon learns that there are clues–and they’re for him. Urged down a disconnected path, the closer he gets, the less Q sees of the girl he thought he knew.

The world is about to find out just why such steadfast investment has been made in another of Green’s works before the opening of The Fault in Our Stars. Both books already have a large built in fanbase due to John’s relationship with his fans-The Nerdfighters through his various YouTube channels.

A lot of behind-the-scenes of The Fault in Our Stars ended up on the Vlogbrothers (His on-going project with brother Hank) with John showing his excitement and support for the faithful adaptation of his book. This really generated a buzz within his community of Nerdfighters and no doubt influenced the studio decision to move forward with Paper Towns before a general audience consensus. They’re banking on Green’s keen ability to write witty outcast characters people can relate to and his own engaging online presence that speaks to teenagers and adults alike. 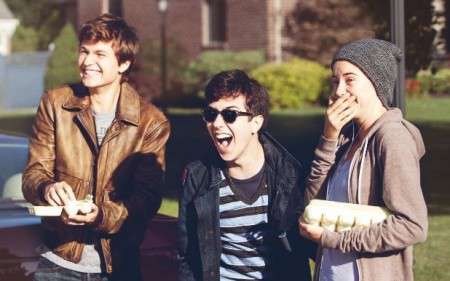