After a string – a very long string to be exact – of failing sitcoms, NBC is looking for some new talent to revive their one great staple, and they are looking to you to create it. The crowd sourcing initiative is being called the NBC Comedy Playground Initiative is a national campaign designed to give aspiring comedy writers in the U.S. the chance to bring their concepts from pitch to air. Hit the jump to learn more.

Beginning May 1, applicants need to do is go online, download and fill out the application, then submit two videos of each: one video of yourself and your previous work (5 – 10 minutes), and the other is a verbal pitch of the new comedy which may or may not become a hit (2 – 5 minutes).

There will be 10 finalists, which will receive funding to produce pilots from NBC, chosen from the NBC Executive Board with the aforementioned comedy panel selecting two winners who will have their pitches turned into series orders which will be broadcast on NBC.

“We are taking a bold, alternative approach in what we hope will uncover original comedy minds who are looking for a way to get into the television business,” said NBC Entertainment Jennifer Salke. “We love that an incredible A-list roster of producers, writers and performers have jumped in to help us find that untapped talent.” She added, “There are hilarious people making videos and programming on the Internet all day and night and it’s time to bring those people into network television.”

Salke also emphasized the importance of the idea that they were not looking for funny videos but potential series concepts. 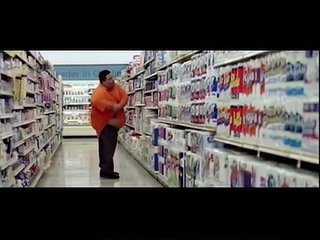