Generally when a marketing team has a technology-based film or show, they would embrace those themes by creating fake websites, landing pages, etc. We’ve seen in it a bit of David Fincher’s The Social Network, and now we are seeing it again for HBO’s latest comedy Silicon Valley. The show centers on six programmers who are trying to make it big in the show’s titular location.

To help promote the show, which debuted back a few weeks ago, the HBO marketing team has launched a faux landing page for Pied Piper, the company in the show. Hit the jump to see what the fake website consists of.

TechCrunch came across this piece of viral marketing earlier this week. The site comes complete with a welcoming page, a staff page, the tecnology they are developing, and a contact page – which oddly enough does not work but refers you to watch the show Silicon Valley to find out more about Pied Piper.

In its original incarnation, Pied Piper was a songwriter-oriented music app that made it easier for songwriters to determine if their work infringed on other’s copyright. And frankly, we still think that wasn’t a terrible idea, and we were kind of looking forward to doing it, because who doesn’t like music, right?

However, based on user feedback that was suboptimal and on occasion downright mean, we are now currently pivoting to a SaaS model to create a new “compression cloud” solution that covers a far wider user base. This new strategy brings us a clearer path to monetization and helps us even avoid the crappy licensing models for Lempel-Ziv-Welch in .gif files (among others). Because Lord knows, there aren’t enough compressed .gif files in the world that have cats making faces with rap lyrics underneath them.

But it is safe to say, we intend to deploy an integrated, multi-platform functionality of all conceivable applications of the algorithm, that we hope will make the world a better place through compression services across diversified market segments.

As you can see, not only does the site embrace the idea of being a fake company located in Silicon Valley, but it is very humorous too.

Silicon Valley airs Sundays at 10 P.M on HBO. The show has already been renewed for a second season. 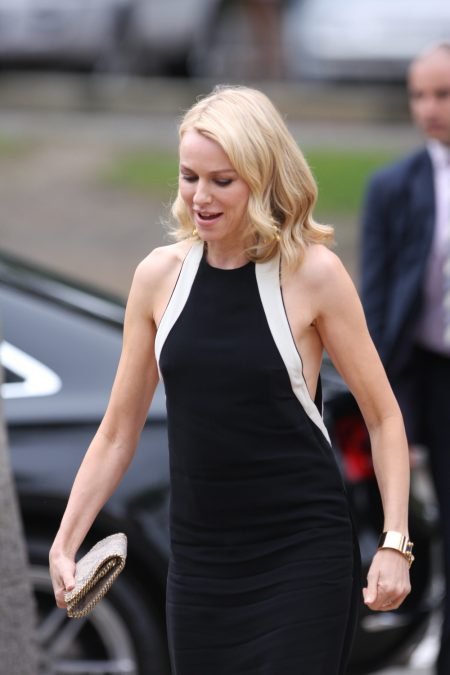 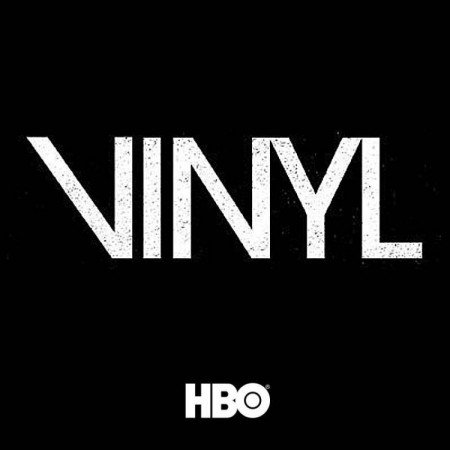