Are you planning to check out The Amazing Spider-Man 2 this weekend? The movie is tracking to be huge for box office receipts internationally. While watching what Spidey is up to, we look to the future and speculation about a group of villains in the Spider-Man universe. Namely, the Sinister Six. Just a note too, this might be considered a spoiler if you don’t want to ruin the post-credits scene of The Amazing Spider-Man 2. Want to see the images? Read on to see the images.

Just as Marvel has done with their movies, Sony has added a post-credits teaser scene to The Amazing Spider-Man 2, and this one seems to clearly indicate a Sinister Six movie. Given that we’ve already seen references from The Daily Bugle, these images seem to add more to the speculation. Who might this Six be? Well using the popular song identifier mobile app, Shazam, on using the popular mobile app Shazam during The Amazing Spider-Man 2 end credit scenes when “It’s On Again by Alicia Keys featuring Kendrick Lamar plays, a splashpage come up asking fans to “Look closely for plans of a SINISTER FUTURE.” Clicking on the header brings you to a video of the end title sequence, which showcases some familiar looking hardware.

Here’s a look at the characters teased:

#1 – The flying apparatus from Green Goblin

#2 – A spine assembly. Good chance this is Dr. Octopus.

#3– Possibly parts of a wingspan used by Vulture?

#4 – A mask of some sort alluding to Mysterio?

I find the look and feel of these characters to very metallic and mechanical. This all makes sense if there is a particular sensibility at work to keep these characters grounded in some kind of reality (like Rhino). I expect in the coming months we’ll hear much more about the Sinister Six. 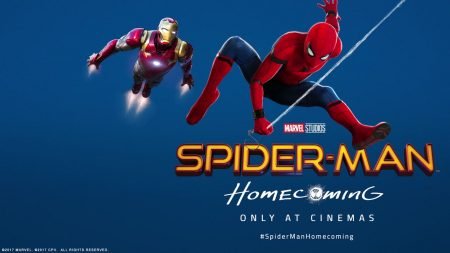 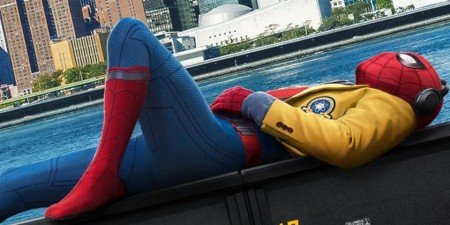