Winter Is Coming, So Download The “Game Of Thrones”-Themed “Cards Against Humanity” Now

Cards Against Humanity is just one of those games you feel dirty playing but can’t help but laugh while playing with a group of friends. The combination of cards that can be played in Cards Against Humanity is endless. Using answers like sharp witty and very dark humorous answers to life’s most meaningful questions makes for one great game. There is a downloadable version of the game available for those who cannot get the game whether it’s because it’s sold out or they can’t afford it. While it may not have the same feel as the real deal, the downloadable versions does have some upside to it, they only versions where you can get themed cards.

Nerdist was the first to report on this. The Inn At The Crossroads helped create this theme pack, and it is where you can download the game. Here is just a sample of what kind of cards you will be using during the game. 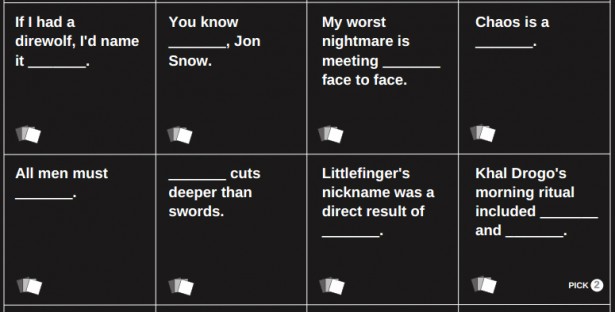 Nerdist says “the responses on the white cards include: the Onion Knight’s severed fingertips, an entire khalasar, bread and salt, and Hodor!” 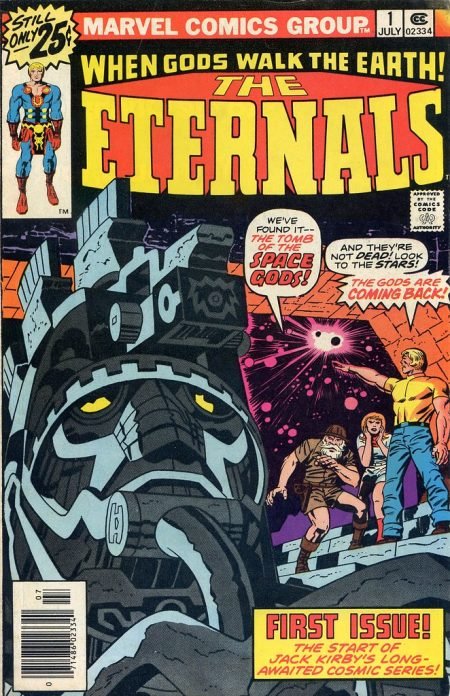