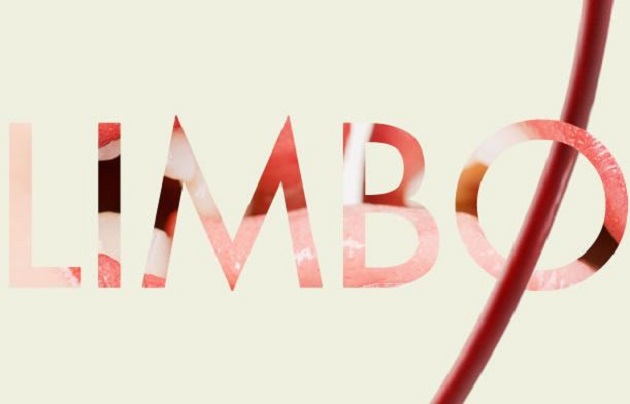 A popular untitled story on WritingPrompts, a subreddit that helps writer’s create new stories based on suggested prompts, is getting a short film treatment. Filmmakers Fangso Liu and Haines Landry seek to adapt the story of Jim an everyman who tries to make sense of his hedonistic afterlife after suffering an untimely death.  The story was created by redditor Adam Spielman(DrowningDream) in response to the prompt: “A Man gets to paradise. Unfortunately, Lucifer won the War in Heaven ages ago. What is the man’s experience like?”.


Spielman has given permission to the two filmmakers to adapt his story as  “Limbo” and H. Jon Benjamin (Archer, Bob’s Burgers) is attached to star as Jim.  They’ve launched a Kickstarter campaign to raise $30K in order to complete their budget and you can view their pitch video, which includes a few words from producer Dan Mintz (a.k.a. Tina from Bob’s Burgers), here:

If you’re a fan of the popular story or just interested in the idea, the team behind Limbo are available for questions and answers on this Reddit thread.  You can fund this movie till June 30th and incentives include digital compies, Dan Mintz recording a personal voicemail as Tina on your phone, an IMDB credit role as an extra or even the title of executive producer. With the funds, the filmmakers hope to be able to use a nicer camera to shoot it on a Red Epic with Cooke lenses and MoVi steadycam rig. They’ll also be able to acquire the necessary equipment they need for the surreal visual style they’re going for and ideally expand their location options to fully immerse audiences in their interpretation of what the afterlife will look like.

The more we support film on a crowd funding level,  the more we’ll  get a say in what we see and get the films we want. It’s collaboration between audiences and creators.

Will you be helping usher in a new age in film?