We are just a little over a month away from the release of Guardians of the Galaxy, and as the highly anticipated film draws closer, Disney and Marvel have teamed up once again to give fans of the Marvel Cinematic Universe a closer look at the film.

Starting July 4, the Guardians of the Galaxy sneak peek at Disneyland in Anaheim will replace the Captain EO short film shown at Tomorrowland for a short period of time. Captain EO’s return will be announced at a later date.

For those of you visiting Walt Disney World Resort in Florida, you’ll be able to experience the cosmic adventure of “Guardians of the Galaxy” at the ABC Sound Studio at Disney’s Hollywood Studios presented in spectacular RealD 3D, a new dimension of entertainment.

To find out more information on this head over to Marvel.com. 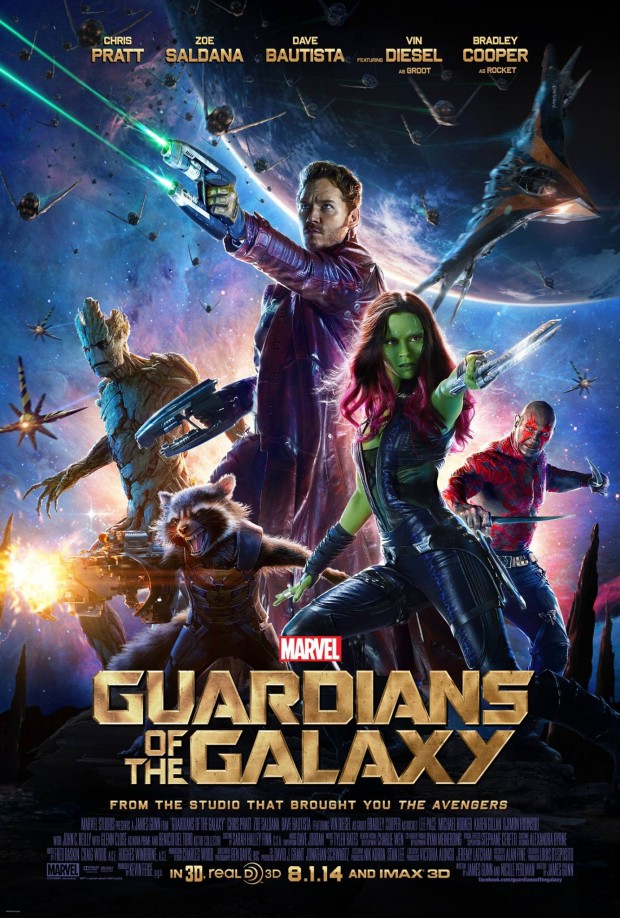