The Internet likes to get creative. Between the Hail Hydra memes and the Sad Batman memes, no image or quote is safe from the wrath of the internet, not even the cutest of things like Paddington Bear. The iconic children’s literary character will be turned into a film this Christmas, and The Weinstein Company has released a new image to help promote the film – which stars Nicole Kidman, Hugh Bonneville, Sally Hawkins, Julie Walters and Jim Broadben.

So while the photo itself doesn’t generate any interest, how people have spliced the cuddly Paddington into demented and scary scenes from fan favorite horror movies is something that will get your attention. Using the #creepypaddington on Twitter or Tumblr, you find a treasure trove of images of Paddington Bear photoshopped into some scary movies, which are pretty hilarious to say the least. Hit the jump to see some of our favorites.

These creepy images were inspired by the two new Paddington photos released by TWC. 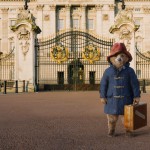 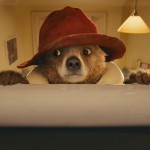 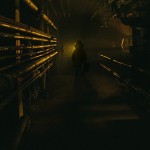 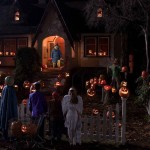 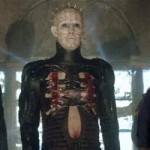 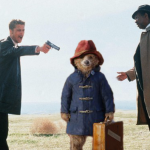 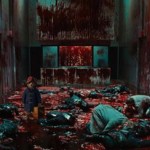 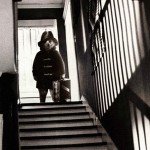 Here’s the full image of the teaser in the header photo.

Paddington opens in theaters on December 25.

Adapted from Michael Bond’s beloved books, Paddington follows the comic misadventures of a polite young bear with an endearing talent for comic chaos.

Paddington has grown up deep in the Peruvian jungle with his Aunt Lucy who, inspired by a chance encounter with an English explorer, has raised her nephew to dream of an exciting life in London. When an earthquake destroys their home, Aunt Lucy decides to smuggle her young nephew on board a boat bound for England, in search of a better life. Arriving alone at Paddington Station, Paddington soon finds that city life is not all he had imagined – until he meets the kindly Brown family, who find him with a label tied around his neck which reads ‘Please look after this bear. Thank you.’ They offer him a temporary home whilst he searches for the explorer who impressed Aunt Lucy all those years before.

But when Paddington catches the eye of a sinister, seductive taxidermist, it isn’t long before his home – and very existence – is under threat …