Rise of the Planet of the Apes ended with the H7N9 virus spreading across the globe, thus leading to near human extinction. What happens between the end of that film and Dawn of the Planet of the Apes could define what happens in the sequel. Now 20th Century Fox has released a new video detailing the events between the two films. All of this reportedly is a precursor to the release of a brand new trailer.

Hit the jump to see the new featurette for Dawn of the Planet of the Apes. 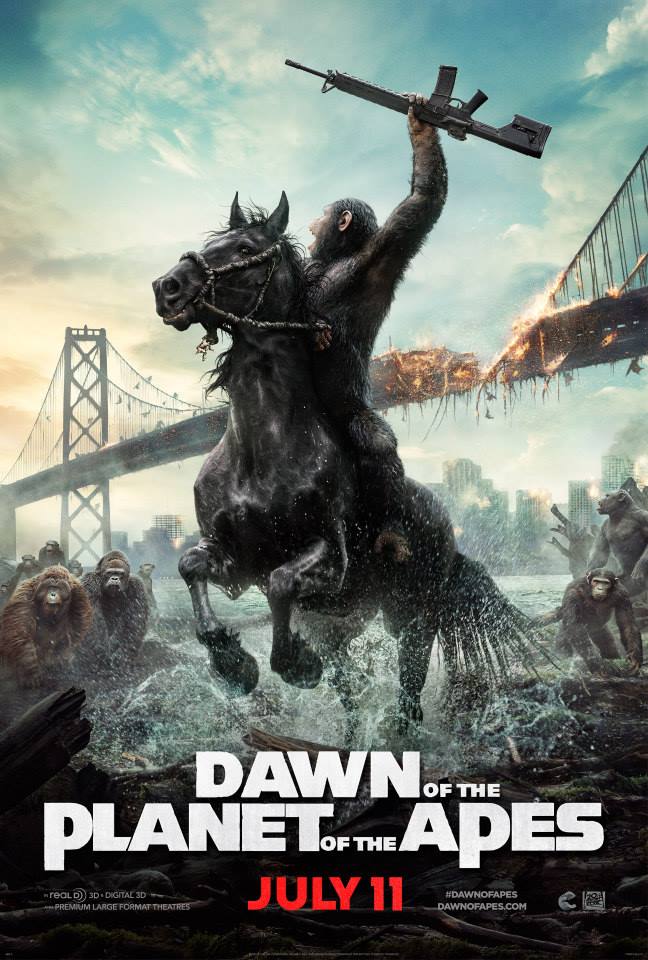