Picking an outfit for very important occasions isn’t easy. But chances are you have someone to give you some very helpful advice on how to look good. Now the marketing team behind the upcoming Begin Again, will give you a chance to return the favor by helping film stars Keira Knightley and Hailee Steinfeld look good.

A new viral marketing contest was just launched, and to enter you just have to create a style for Knightley and Steinfeld. A kind of style that is in hip and in fashion. Hit the jump to learn how to enter and for contest rules.

To enter “create a custom Polyvore set for your favorite cast member – Keira, Hailee, Adam, or Mark – and tag it ‪#‎beginagainfilm‬.” Easy right? Want to see some of the samples of what you will be going up against? Well check out three below. 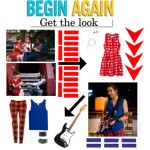 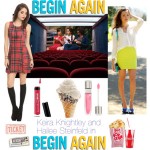 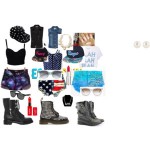 Polyvore is a way for people to discover and shop for the things they love. By creating collages, called “sets,” from the site’s collection of fashion and beauty products, Polyvore’s global community of fashion lovers will scour the web looking for the most stylish pieces to create the perfect look for each character in BEGIN AGAIN, opening in select theaters June 27, everywhere July 2.

The latest film from writer-director John Carney (ONCE), BEGIN AGAIN is a soul-stirring comedy about what happens when lost souls meet and make beautiful music together. Gretta (Keira Knightley) and her long-time boyfriend Dave (Adam Levine) are college sweethearts and songwriting partners who decamp for New York when he lands a deal with a major label. But the trappings of his new-found fame soon tempt Dave to stray, and a reeling, lovelorn Gretta is left on her own. Her world takes a turn for the better when Dan (Mark Ruffalo), a disgraced record-label exec, stumbles upon her performing on an East Village stage and is immediately captivated by her raw talent. From this chance encounter emerges an enchanting portrait of a mutually transformative collaboration, set to the soundtrack of a summer in New York City. BEGIN AGAIN is produced and financed by Exclusive Media and produced by Anthony Bregman, Tobin Armbrust and Judd Apatow. 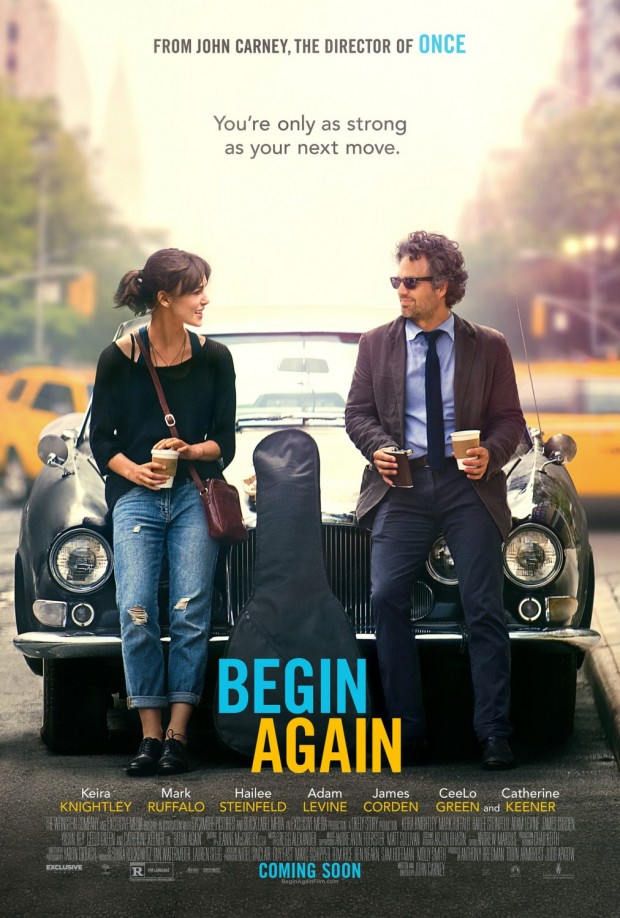