Trailers Weekly: “The Skeleton Twins,” “Julia,” “St. Vincent,” And “When Marnie Was There”

Trailers Weekly is a feature in which we bring you the most popular and talked about trailers of the week. Sharing trailers is a classic viral practice, and trailers are still the most mainstream way for people to learn about movies. We’ve got trailers from The Skeleton Twins, Julia, St. Vincent, and When Marnie Was There. Hit the jump to see them all.

The Skeleton Twins
Bill Hader and Kristen Wiig star as estranged siblings brought together after a tragedy, who must work out their differences and old issues. While Craig Johnson‘s new film has two comedic powerhouses, it is more dramatic than humorous. But the characters’ polarizing differences make for great chemsitry, and some very surprising moments. The Skeleton Twins opens in theaters on September 19.


Julia
Though the Julia was released back in 2009, Tilda Swinton still hopes you make the effort to see the film. Inspired by John Cassavetes’ Gloria, Swinton stars as the leading female who kidnaps a young boy in hopes of ransoming him for a large amount of money. While Julia isn’t available for streaming on Netflix, it is still available for purchase on Amazon or for digital rental on iTunes.


St. Vincent
Bill Murray plays a sour puss of a neighbor who is forced to take care of a young boy while his mother (Melissa McCarthy) is off to work long hours. But something unexpected happens, the boy and his neighbor develop an odd friendship. While the mom is busy at work, the two are at play, which includes going to the race track, dive bars, and strip clubs. But during all of this, the boy comes to find out that his neighbor is a man with a good hear. St. Vincent will open on October 24. 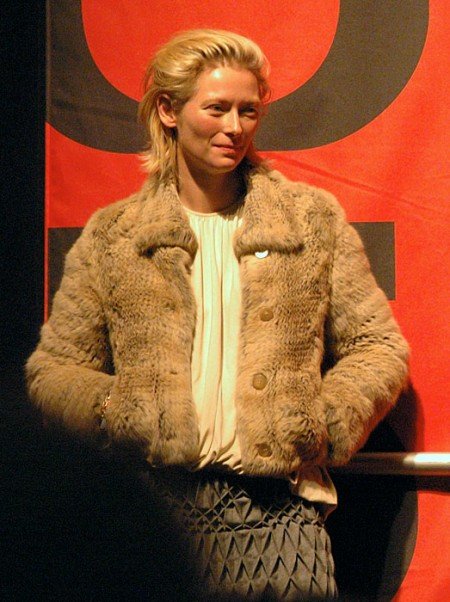