Watch 72-Minute Teaser Trailer for the Longest Movie Ever Made

In 2020, Swedish artist Anders Weberg will release his last movie…ever. Weberg has made over 300 films and his final picture may very well be the longest movie ever made. Ambiancé will run for 720 hours – yes, for 1 month. Today, the teaser trailer was released, but it’s much different from any other trailer you’ve seen before. Not only is what you see not traditional footage, you’ll be sitting at your computer for much longer as well. Where the normal teaser runs between a minute or two, this teaser runs for 72 minutes (1 hour and 12 minutes). Check it out after the jump!

Ambiancé is described on thelongestfilm.com as a film where “space and time is intertwined into a surreal dream-like journey beyond places and is an abstract nonlinear narrative summary of the artist’s time spent with the moving image.” This is meant to be a literal culmination of Anders Weberg’s career as an artist; a memoir of “visual expression that is constantly characterized the work throughout the [artist’s] career.” 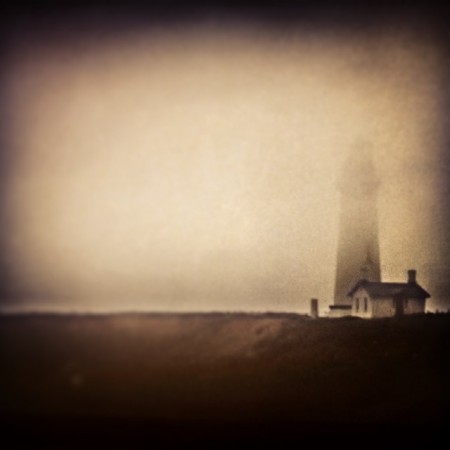 The movie will not be complete or released until 2020, but Weberg plans to release trailers every two years. This year was the 72-minute teaser. In 2016 expect the release of a 7 hours and 20 minutes-long, “short” trailer. Finally in 2018, Weberg will release a trailer that runs 72 hours. Imagine that, sitting for 3 days watching a trailer!

Two years after the final trailer, Ambiancé will debut in its entirety and then destroyed. Exactly how will you get to see this piece of art? Weberg plans to show the film on every continent around the world, at once. That is going to be one major headache to synchronize every screening. In addition to the trailers, Weberg will be releasing an exclusive 6″ x 6″ print from the film each month. Each print will be a limited edition of 100. 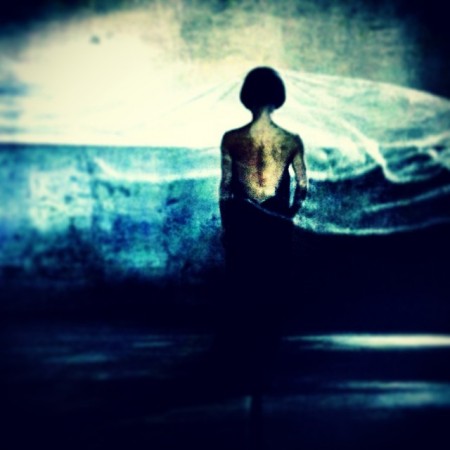 The current record for longest film belongs to another art piece, Modern Times Forever, a 2011 Danish film that runs for 10-days. The longest Hollywood film to date is Kenneth Branagh’s Hamlet, which runs 242 minutes, about 4 hours and change.

Will you be clearing your schedule to watch Ambiancé?