In a couple months Universal Studios Hollywood will be unleashing their terror for the Halloween season at their annual Horror Nights fright fests. This week two additional mazes have been announced:  El Rey’s Network “From Dusk Till Dawn” and Syfy’s “Face Off: In The Flesh”. Both mazes add on to this year’s docket of show-centric mazes joining “Welcome to The Walking Dead: End of the Line”.

Here are the two maze announcement videos with teams, including El Rey’s Robert Rodriguez and Wilmer Valderama and Syfy’s Mackenzie Westmor sharing their excitement to work with Universal Studios on this year’s fall events.

FROM DUSK TILL DAWN:

FACE OFF: IN THE FLESH:

As October draws closer, the anticipation just keeps building to know what movie property mazes will be heading to the event. Be sure to follow Universal HHN’s  official facebook page for more clues on what’s to come and even participate in Q&A’s leading up to and throughout the event. The best place to keep up with the latest is directly from the source, the creative mad genius John Murdy. Before the announcement of a maze Murdy loves to tease some pretty hard clues that describe his code names for mazes before they’re revealed, give tips to Scareactors auditioners, elaborate on the concepts we’ll be seeing and particpating in Q&A’s on the official twitter: @HorrorNights

Going into a studio this morning to work on audio for two mazes we haven’t announced yet, both of them are based on movies…hmmm…

They’ve recently added a SnapChat account to release more teases too and you can give them a follow at Username: HorrorNights.

In the meantime, check out some cool art released for the two new mazes and tell us what you wanna see deliver the scares this year at #UniversalHHN 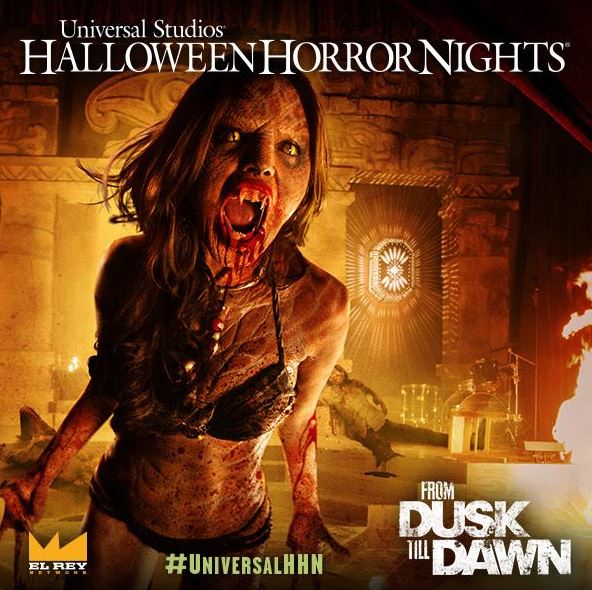 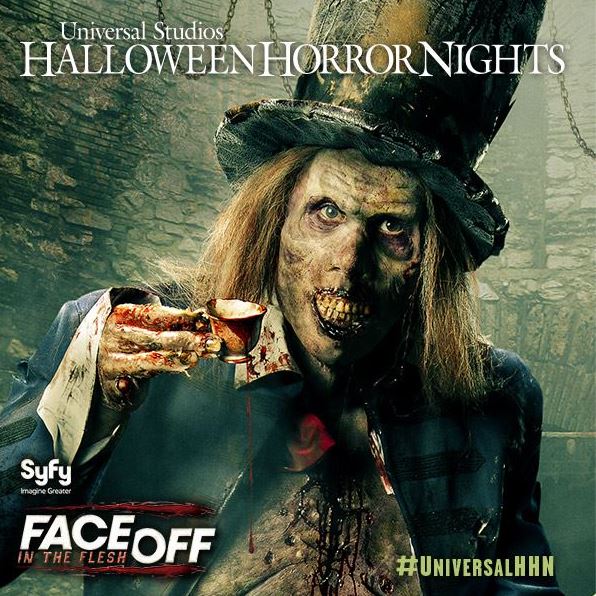