Amongst all the cool things being revealed at Comic-Con this year, Legendary and Guillermo del Toro are showing off a new way to experience the world of Pacific Rim. They’ve partnered with Oculus VR, the leading pioneers of virtual reality, to deliver a game called Pacific Rim: Jaeger Pilot. The game allows fans to step into a fully-realized Jaeger Combat Simulator and experience what it feels like to pilot a 250-foot robot. Check out their promo video after the break.

Developed with Unreal Engine 4, they’ve used original film assets from Industrial Light & Magic to create the game which puts you into a first-person battle between Gypsy Danger and the kaiju codenamed Knifehead. Here’s their promo video:


If you’re at Comic-Con this week, you should definitely check it out. Let us know in the comment section what you think about it. 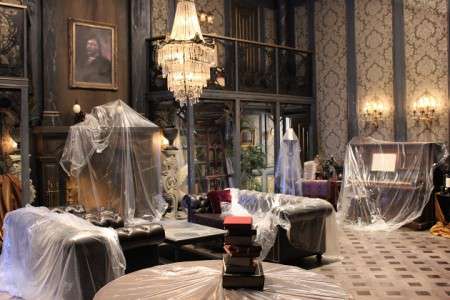