Quentin Tarantino’s “The Hateful Eight” Trailer Will Debut With “Sin City 2”; Will Not Be Available Online 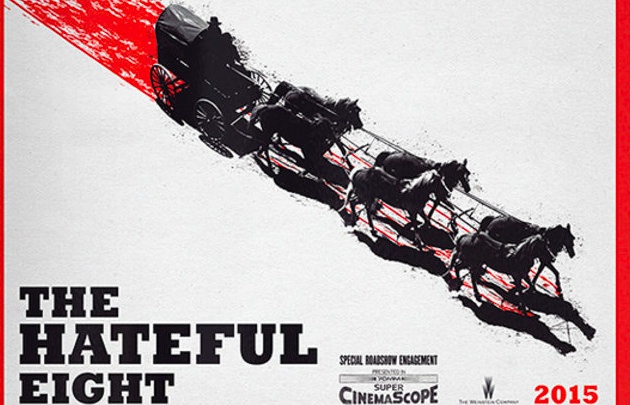 Trailers are an excellent way to market a film, and we have seen in the past, almost everyone will do anything to see a trailer for a film – even stand in a SDCC line to try out the new Galaxy S Tablet just to see Hunger Games Mockingjay Part I teaser.  While many studios have tried out many different strategies when it comes to trailer releases, few have made them “not available” online.  Though filming had just begun, WB recently decided that the Batman V Superman: Dawn of Justice teaser shown at SDCC would never been shown again.

Like I said, there will be people who are willing enough to buy a ticket at the price they are at now just to see a teaser. For more, hit the jump.

/Film reports that Alberta Film Ratings board posted a listing for The Hateful Eight teaser, which says that it will run at 1:40. What is also interesting is that /Film adds that they have contacted multiple theaters who have received info for the trailer that has been enclosed with DCP distribution of Sin City: A Dame to Kill For.

The information enclosed included this image: 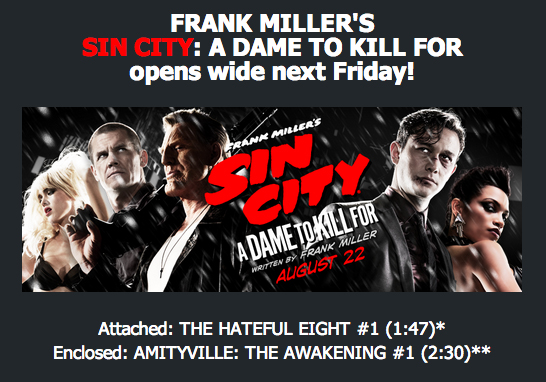 As you may see, the image says that the teaser runs at 1:47, seven seconds longer than what the AFR says it does. Again, filming has yet to begin, so I’m guessing there will be plenty of voice overs complete with signature images and tone setting cinematography. Here’s the synopsis for the film:

The Hateful Eight follows the steadily ratcheting tension that develops after a blizzard diverts a stagecoach from its route, and traps a pitiless and mistrustful group which includes a competing pair of bounty hunters, a renegade Confederate soldier, and a female prisoner in a saloon in the middle of nowhere. 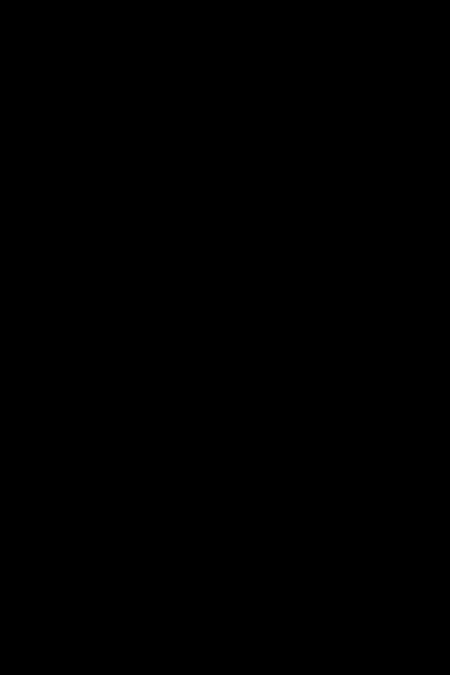 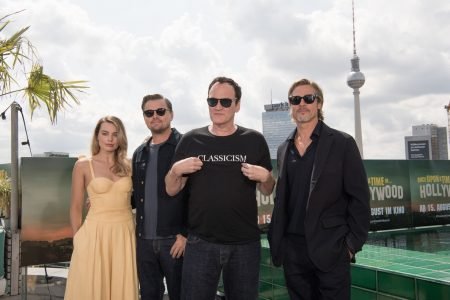