To promote the DVD release of Captain America: The Winter Soldier, Walt Disney and Marvel are offering a chance to win tickets to the premiere of Avengers: Age Of Ultron. With Age Of Ultron wrapping production, and the May 1st, 2105 release date approaching quickly – we’re bound to see more of these sorts of games and contests. Hit the jump to see more.

To play, go to www.shieldvshydra.com. You start by entering your birthday, accepting the rules, and beginning with Zola’s algorithm. After a series of questions, you’re placed in the S.H.I.E.L.D. or Hydra camps. Each mission includes a number of questions that test your knowledge of the Marvel Cinematic Universe, and are generally true/false or multiple choice. I found most of the questions to be quite easy. 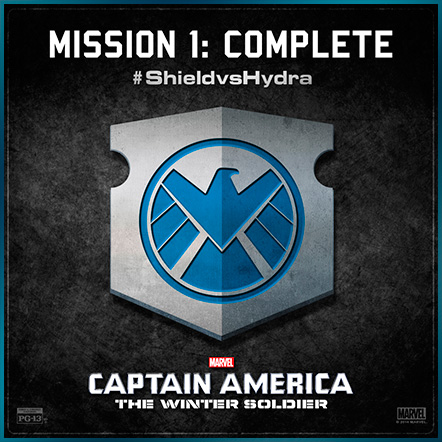 As you carry out missions, a badge is earned and entries into the contest are added. If you decide you share those badges on social media, 10 more contest entries are up for grabs based on the different places you share it. This includes Facebook, Twitter and Tumblr. New missions are unlocked over time that grant more contest entries; so the idea is to check back frequently.

By participating, you have a chance to win weekly prizes that include toys, comic subscriptions, and even autographed posters. The grand prize is open to residents of the U.S. and sees a lucky winner flown to Los Angeles before the movie opens in May of 2015 to see the premiere of Avengers: Age Of Ultron.

Captain America: The Winter Soldier will be released on DVD and Blu-Ray on August 19, 2014. 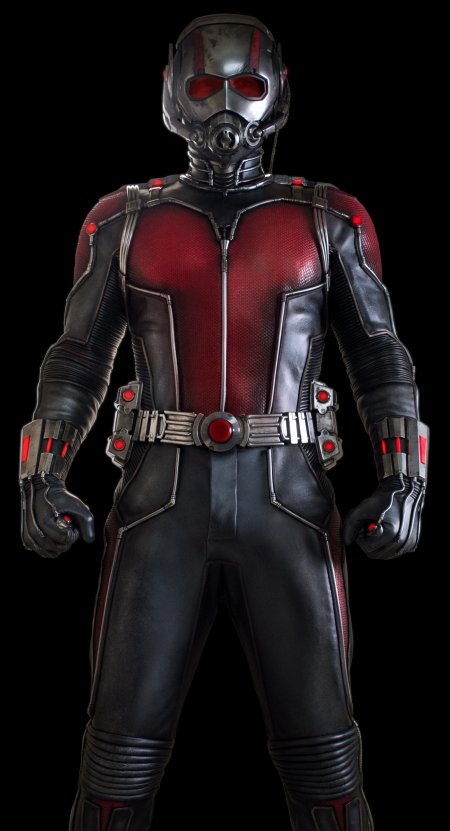