“Gone Girl” Trailer: Ben Affleck Is The Prime Suspect Of A Murder Investigation

So maybe the Emmy Awards were less the memorable, playing it safe certainly didn’t help. But if anything we got a wonderful In Memoriam from Sara Bareilles, and a moving speech from Billy Crystal. And if you didn’t change the channel or doze off during the show, then you might have noticed the chilling Gone Girl TV spot that aired last night.

Those who have read the book know that there will be plenty of twist and turns that kept them plenty engaged and on the edge of their seats, and David Fincher‘s adaptation looks to replicate that. So what does this new TV look like, you’ll have to hit the jump to find out.

Gone Girl looks like something straight out of highly publicized news story, and Ben Affleck is the perfect person for the lead role of Nick. Plus you got Neil Patrick Harris playing the unassuming Desi Collings. Then there is Rosemund Pike, who will play the murder victim and Nick’s wife.

The trailer is complete thanks to the chilling score orchestrated by Trent Reznor, a frequent collaborator of Fincher.

GONE GIRL – directed by David Fincher and based upon the global bestseller by Gillian Flynn – unearths the secrets at the heart of a modern marriage. On the occasion of his fifth wedding anniversary, Nick Dunne (Ben Affleck) reports that his beautiful wife, Amy (Rosamund Pike), has gone missing. Under pressure from the police and a growing media frenzy, Nick’s portrait of a blissful union begins to crumble. Soon his lies, deceits and strange behavior have everyone asking the same dark question: Did Nick Dunne kill his wife? 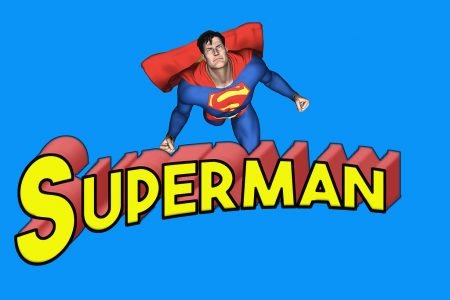