J.J. Abrams is at it again. He’s posted a Twitter pic that at first glance is just showing his geeky need for the new Apple Watch, but like most things he does, there’s always a hidden agenda. If you look at what’s reflected in the background, you see the familiar hallway walls that were last seen in a planet-sized armored space station. Could another Death Star be popping up in the new Star Wars film? Check out the Twitter pic after the break to make you own conclusions.

Compare that background to a scene from Star Wars: Episode 4 – A New Hope: 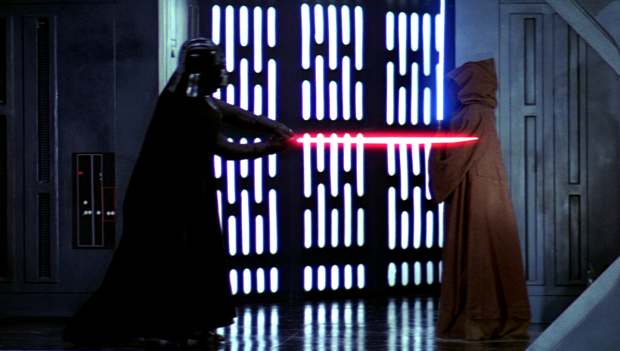 You can see a similar design going on there. It’s definitely looking like the Empire is still alive and kicking despite the Rebel Alliance win at the end of Episode VI, so maybe they have one more trick up their sleeve with another type of Death Star in another part of the universe. Of course, we won’t know for sure what this design reference means until the movie comes out next year, but J.J. Abrams is definitely whetting our appetite for all things from a galaxy far, far away.

Do you think that the Death Star will show up in Episode VII? Let us know your thoughts in the comment section below. 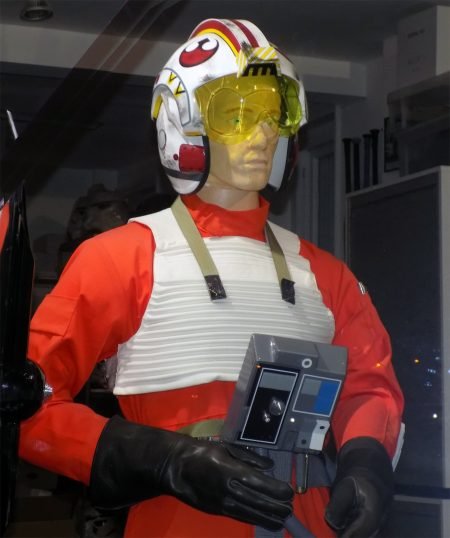