So The Amazing Spider-Man 2 wasn’t everyone’s favorite film of the year. Cluttered with character flaws, bad dialogue, and living up to “style over substance,” the film was a disappointment with critics and didn’t earn as much at the box office as Sony would have hoped. But numbers don’t matter. As it will be a film remembered for all the wrong reasons.

Cinema Sins and Screen Junkies have already pointed out some of the flaws of the film, but it is still fun to see what would have happened if the OsCorp team had closed the lid, or if Peter’s parents had chosen to stay in the secret underground subway car instead of flying off to god knows where.

The video then hilariously goes off the rails by pointing out that Electro would have been better off in the music industry instead of trying to get revenge on Spider-Man. Then there was the Osborn curse blood plotline that was easily crushed by the HISHE team. Hopefully this means we won’t be seeing any more of the magic blood fetish that Roberto Orci and Alex Kurtzman are so fond of.

Be sure to check out their other superhero videos like How Captain America: The Winter Soldier Should Have Ended, and more on their official YouTube page. 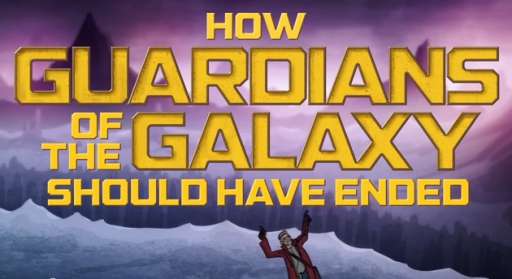 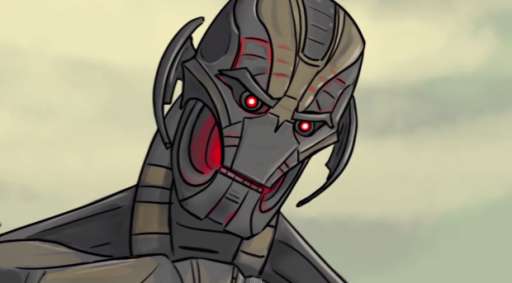 Watch This: How it Should of Ended’s take on the ‘Avengers: Age of Ultron’ Teaser

Watch This: How it Should of Ended’s take on the ‘Avengers: Age of Ultron’ Teaser