The friendly social media rivalry between Zack Snyder‘s Batman V Superman: Dawn of Justice and J.J. Abrams‘ Star Wars Episode VII took a new turn when Abrams unveiled a video featuring the Millennium Falcon having a small Batmobile, from Christopher Nolan‘s Dark Knight trilogy, attached to the belly of the ship. The video also incorporated John William’s signature Star Wars score which then morphed into Hans Zimmer’s The Dark Knight score. It was one of the first videos to be used in the rivalry since the two were battling it out by posting images in hilarious situations. C3PO dressed as Batman, Stormtroopers being arrested for trying to steal the Batmoblie. The directors not only tried to out do the other, but they also promoted their film at the same time.

Which makes the marketing a little easier, but also fun to watch what the director will come up with next. Last time we checked it the ball was in Snyder’s court, but as to why they are in this rivalry, that is still a mystery. But our new Batman, Ben Affleck, believes he has the explanation about the feud. Hit the jump to see what he had to say.

In an interview with Yahoo Movies (via THR), Affleck explained,

“I think it was started because [Star Wars director J.J. Abrams] and Colin Anderson, who is a great [camera] operator who works on my movies — and J.J.’s always trying to steal and I’m trying to steal back — sent me a picture of the two of them wearing cheap Batman masks.”

It’s interesting to see that the rivalry was actually started by an image being sent to Affleck, who then showed the image to Snyder.

“I showed it to Zack [Snyder], and said ‘this is bullshit, we have to do something.”

Not one to take the insult lying down, Snyder would then tweet that infamous image of Henry Cavill draped in a Sith robe while wielding a red lightsaber. But it is all in good fun as Affleck would explain,

“I think it’s cool. The sort of meta-awareness of these movies, and the two directors going back and forth… I like it, it’s cool.”

While it is understandable that the marketing team isn’t quite ready to unveil what they have in store of it’s audience, I think it is great that the directors are engaging with their audience by participating in this social media tennis match. We’ll just have to see what Snyder comes up with next. 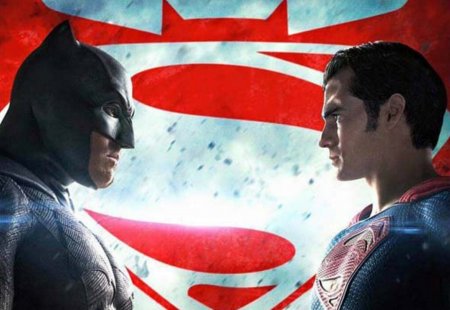 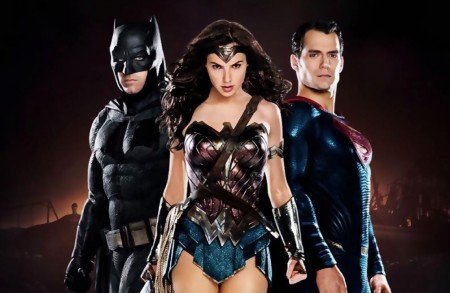 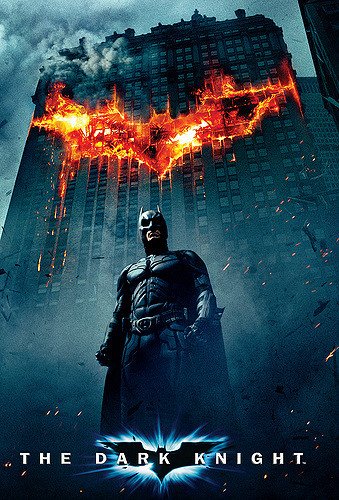