In X-Men Days of Future Past, Professor X is reminded by Magneto that he’s lost so much more than Mystique. That the mutants he knew from the beginning have fallen into the hands of humans who see mutants as a threat. Mutants like Angel and Banshee, even Azazel all have died between the events of First Class and Days Of Future Past. While their fates have not been fully revealed to us, Magneto’s words let our imaginations figure out what kind of death they suffered.

Now the latest development in the X-Men Days Of Future Past campaign reveals to us what has happened to Angel and other mutants. Now new autopsy images of some unseen mutants reveal the grisly results of characters like Angel. Hit the jump to check it out. 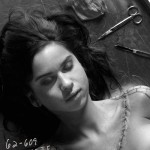 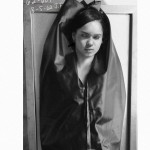 But Angel isn’t the only mutant to be seen on the M-Underground viral site, there are other mutants who are shedding their mutant powers as well. There are even images of a brain split in half. There is no confirmation as to how Angel ended up on on a cold morgue table. But the incisions and other cuts reveal that humans still don’t quite understand what mutants are capable of.

The a full reveal of M-Underground‘s plans will be revealed today. Remember, the purpose of that site is “to expose those who wish to create a rift between humans and the genetically gifted. We will not let our world be torn apart with misinformation. The only “mutant threat” is that which threatens mutants.”

So how much more will be revealed today? We will just have to wait and see. 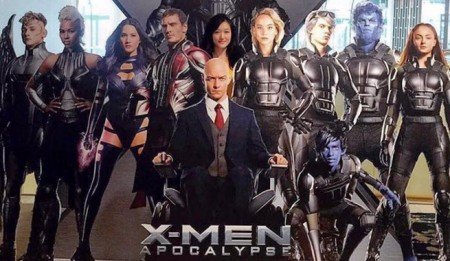