Among the biggest criticisms of The Hobbit Trilogy is that it pales in comparison to the magic and wonder that The Lord Of The Rings Trilogy had. That practically makes it easy pickings for people like CinemaSins and ScreenJunkies. Now, just in time for the release of The Hobbit: The Battle of Five Armies, – much like the SNL mashup of The Hobbit and The Office starring Martin Freeman – ScreenJunkies has unleashed an Honest Trailer for the film’s second entry in the Hobbit Trilogy, The Desolation Of Smaug.

As you might expect, ScreenJunkies criticizes the film’s unnecessary three hour marathon runtime, the flashbacks, subplots, and obvious villain the film tries to hide. Hit the jump to check it out.

The Hobbit: The Battle Of Five Armies is out now in theaters. 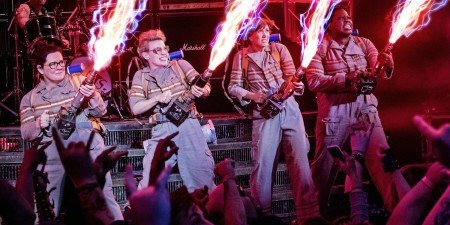 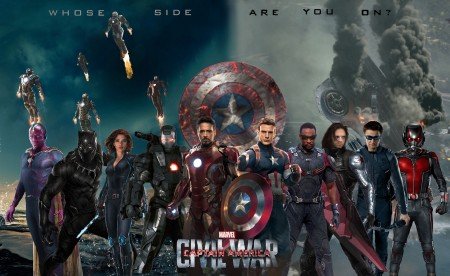