THIS COULD BE A CASE FOR MULDER AND SCULLY!

THE MYSTERY OF THE RELAUNCHED CULT TV SHOW AND WHETHER IT CAN POSSIBLY BE ANY GOOD!

MOVIE VIRAL SENT ITS BEST INVESTIGATIVE REPORTER TO THE SCENE. (YES THAT IS A CONSPIRACY OF SORTS. Against YOU. Specifically. Yes, that’s right: YOU! We KNOW you are watching us..) THE X-FILES – Season 10 Episode 1
MY STRUGGLE

THE X-FILES, to this day, remains a standard for broadcast TV. It was a show that toed the line of following one taut arc, yet was very episodic with an abundance of standalone episodes. There isn’t much of a debate, even for us diehards of the series, the last two seasons as well as the last film were abysmal. The series finale, that brought the return of Fox Mulder was absolutely terrible. So when Fox announced that they were bringing back THE X-FILES, a lot of us were very excited, as well as feeling very nervous.

The series had always been good at forgetting and forgiving itself for past mistakes in storytelling. It was interesting watching the new episode, seeing how it explained and updated itself. When the episode used the original credits, I knew it was going to be okay, and you know what? The new episode is excellent.

This isn’t a “reboot” or “reimagining”, it is a direct continuation from where we last left Mulder and Scully. Well, not exactly, but I’m going with it anyway. The best compliment I can pay the new episode was that it felt incredibly authentic, which is hard for revivals, the newest season of ARRESTED DEVELOPMENT had that issue.

David Duchovny, who I first knew as Fox Mulder, quickly became immortalized as Hank Moody from my favorite television show, CALIFORNICATION, so I was a bit worried seeing a newer Fox Mulder who looked and felt more like Hank Moody. Duchovny nails the older and further gone Mulder, while Gillian Anderson returns to complete form in her seminal role, Dana Scully.

The new episodes are off to a fantastic start. Walter Skinner has reopened the X-Files, and we were teased with the return of the Cigarette Smoking Man. Last time we saw him, he was in a cave, in a wheelchair with long hair, getting firebombed by an Apache helicopter. I suppose his massive burn scars are an acknowledgement of that?

I’m excited that we are given six new episodes, and hopefully Chris Carter and company can continue this journey beyond this initial episode run. There are some of us who still want to believe in The X-Files, but for many of us, we never stopped. Everybody relax, Frank’s here! After going to film school at Columbia College Chicago, Frank decided to underachieve with his vast knowledge of film into a career in civil service. Frank had a brief stint as a film blogger, and then he met the heterosexual love of his life, Nick Clement. The two instantly bonded over their love from everything to Terence Malick to THE EXPENDABLES films. Some of Frank’s favorite filmmakers are Terence Malick, Martin Scorsese, Quentin Tarantino, Sylvester Stallone, Oliver Stone, Abel Ferrara, Lars von Trier, Steve McQueen and Spike Lee. Some of his favorite films are THE TREE OF LIFE, STAR WARS (all of them), BAD LIEUTENANT (1992), THE THING and ALL THAT JAZZ. Frank spends his free time with his dog Roger, collecting any Star Wars collectible he can find and trying to finish his pretentious, first person narrative novel(la), LARGE MEN IN SMALL CARS. 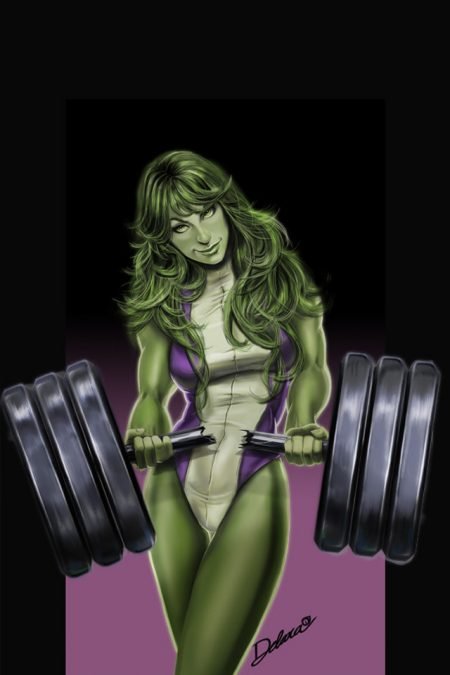 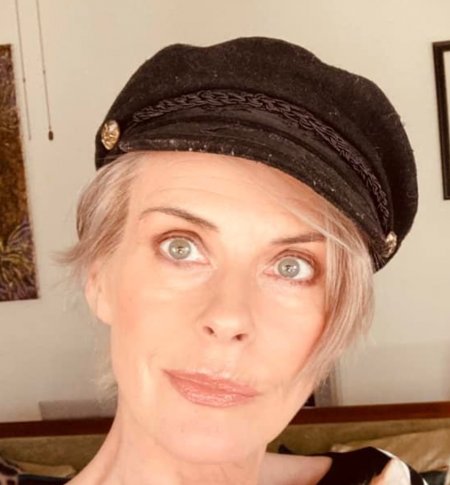