The Importance of Sound in Film Making a short film, or any film for that matter can be a lot of amazing fun. I recently made my most recent short film called HUNGRY (a wicked, humorous, little piece on the greed that is rampant at Christmas). Here is how I came up with and developed the sound and music in the film.

So the way I work is that in the very beginning of preparing to shoot the film, when I am still writing the script actually, I start to listen to music that I like. I listen with the sole purpose of getting a feel for how this particular song will go with the film. I use each song that I like or think might go well and imagine how it will tell my story.

Here is an example…in HUNGRY, the story takes place at Christmas. So I was constantly listening to holiday songs, wild versions, old-fashioned ones, newer versions. The one I came up with was of a child choir singing Carol Of The Bells. This song was important in setting up the beginning of the film in 3 ways:

I cannot tell you how important music or sound is in setting up your story or film. If you can do it right, then the whole film just falls into place. Another example of how much music played a part in my film is when the main character walks into the shoppe, the owner is listening to 1930s jazz.

The story’s background was that this woman has been alive for several hundreds of years, and this is her favorite music. Now you don’t actually see a 500 -year old woman on screen, that was just the back-story. But this music really helped the actress get the feel for what I wanted. And her performance made the film.

Another instance of how important sound was for me, was in editing. My film is a horror film, and so I had a small creature. But because I was on a small budget, I couldn’t really afford to build a creature that could move in every way I wanted. So movement was limited. What I did tho, was to search a couple of free sound sites for sci-fi sounds, or dinosaur roars.

It took me weeks to get it the way I wanted. In order for the creature to look realistic, I had to use different sounds for each          2-second piece of footage that had the little guy in it. Each different sound conveyed a different want and emotion in the creature.

It was incredibly grueling and difficult work. But in the end, the sounds and music are what really helped this film. In my opinion. And when my main character was being eaten alive, sounds were so vitally important in conveying the horror of what was happening to him.

And at the end of the film, when it is clear that the owner is in cahoots with the creature, or the creature is almost her mate, then the music that I put in at the end conveyed the craziness of this situation. So I put in this wild and crazy piece that makes me giggle whenever I hear it.

In conclusion, if you are in preparation for a film shoot, or if you are already in editing, then I cannot stress the importance of taking your time and getting the music and sound right. If you have the right style of music that brings your audience into your film, and the right sound effects if you are shooting a horror film, then this will improve your odds of this being a successful film.

If nothing else, it helps your audience into your film, and it help in keeping them there. If you don’t believe me, go and watch the movie BROOKLYN.  The music in this film will bring you instantly into this world, and it keeps you there. Whether you like the movie or not!

John Montana is an actor living with his wife in L.A. and has begun to make short films. His most recent film, “Hungry” has been accepted into 24 film festivals all over the world. Check out his short film – HUNGRY at No Title Production Films. 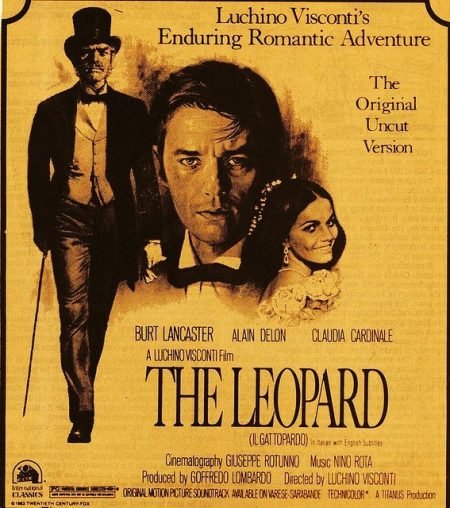 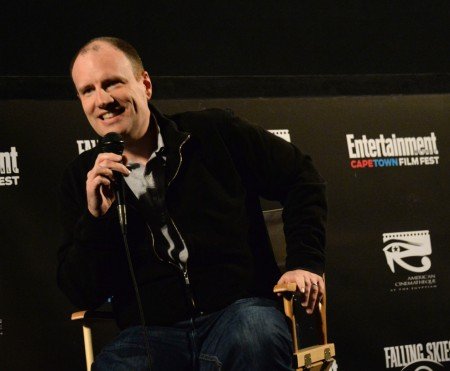