LOOKING BACK AT ‘JULIA’ WITH NICK CLEMENT Five areas I appreciate  are represented here in today’s post:

TILDA SWINTON: She is an ethereal Goddess and one of THE most versatile and sexiest actresses. Ever. Watch THE BEACH (also starring Leonardo DiCaprio: she makes a man of Leo in one scene). See also: YOUNG ADAM (in which the divine Tilda teaches wee lad Ewan McGregor a thing or two). Catch her as the mentor in this year’s DOCTOR STRANGE (Cumberbatch: you lucky sod!). The Name, Julia: Or, as I will always say ‘Joooolia‘. Long Story. It’s just a name. But a nice one. Much treasured. Always inspiring. Explains also my enjoying the work of: JENNIFER LAWRENCE, LEA SEYDOUX, HATTIE MORAHAN, KATE WINSLET, DAKOTA JOHNSON and various others. Also my eternal appreciation of production design. Still intriguing. Great Film making: Especially if daring, innovative, striking and surprising. This movie, JULIA is exactly that! Looking Back, Moving Forward: Throwback Thursday is a GREAT opportunity to review old film treats, be they old classics or recent gems you may have missed. And it’s one of the best things about this incarnation of Movie Viral. I talked myself out of any teething problems with the site (‘YES I DO! EVERY TIME!’). The work of NICK CLEMENT: Nick is a true archivist of film as an art-form and a model of how to build a social media community in a positive fashion around shared interest in the magic of movies. He has been and continues to be an invaluable asset to this site. It’s an hono(u)r, Sir!

Tilda Swinton’s hypnotic, bravura performance in Erick Zonca’s twisty, lurid and passionately directed indie kidnapping drama JULIA is one of the most fearless pieces of acting I’ve come across. She tears into her damaged-goods role with such gusto and force that the film itself seems to be exploding with energy, frustration, and hostility.

This is an expressionistic piece of film-making, with dreamy cinematography by Yorick Le Saux (Swimming Pool, Clouds of Sils Maria) that’s mixed with rough editing patterns by Philippe Kotlarski, leaving the audience in a jittery state of paranoia and unease. There’s nothing rational about this exceedingly intense film, but that’s sort of the point – Zonca has created a loose-cannon character who never thinks about the consequences of her actions. And when she’s forced to get serious, too many mistakes have been made for her to ever feel normal.

Swinton loves playing unlikable characters, and with her titular performance in Julia, she painted a portrait of a sleazy, morally bankrupt woman who thinks nothing of endangering a child, let alone the dangerous. potentially lethal ramifications that come with her skewed sense of logic. This is an edgy, oddly sexy, deeply unique film that further demonstrates how marvelous Swinton is as a performer. 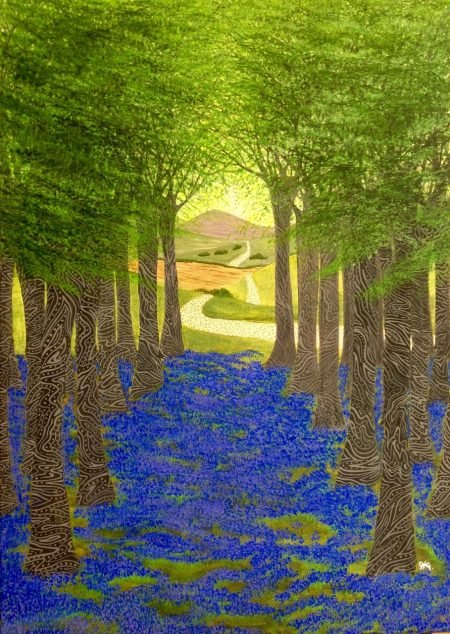