OK. I get it. I love X Men: Apocalypse. See my review here. And yet, the film has met with a mixed reception. I accept there are weaknesses, many of which I cited, though balanced with praise I also heaped on it. I felt it struck a blow against the hyper-reverence that is limiting the genre and thereby, Cinema itself. I viewed it as a romantic piece of popcorn fun that knew its limits and adhered to those.

Still puzzled by why – spoiler – Mystique does not simply impersonate Apocalypse? I guess that would make for a short film! And yes, it does abandon the fantastical yet more grounded tone of each previous entries, including the weaker ones. For insight to the film-making process, check out the EMPIRE magazine podcast interview with Bryan Singer and Simon Kinberg. For a Podcast review that nails the film’s strengths and weaknesses, check out NOW PLAYING PODCAST. And, just to cement our commitment to truly objective movie debate? We have drafted in FRANK MENGARELLI. Frank: you are not a film critic anymore, you are not a student. Forget everything you think you know..everything your parents told you..you are an X MAN! Take it away, Mr. Mengarelli.. X-MEN APOCALYPSE completely forgoes and abandons the immense promise we were given with DAYS OF FUTURE PAST. The entire film is a bloated and dull calamity. It is misguided at every turn. The direction, poor writing, and uninspired performances lead us to yet another third X-Men film that unintentionally tries it’s hardest at undoing the smart entertainment from its former two films.

The setup, is yet another rehash of the idealist Professor X uniting with his former best friend and now arch nemesis, Magneto, to save humanity from yet another unstoppable force. There is little to like about this film. Evan Peters as Quicksilver is the best part, but even his slow-motion scenes become a mundane walk-through. Hugh Jackman shows up in a forced and out of place cameo that leaves you wishing he wasn’t even in the film.

FIRST CLASS wasn’t great, but it built a solid foundation for the epic and remarkable DAYS OF FUTURE PAST that brilliantly and organically rebooted the entire X-Men franchise. This new film completely squanders the fresh start we were promised. I loved DAYS OF FUTURE PAST, but pertaining to X-MEN APOCALYPSE, there ain’t nothing good about this shit at all. 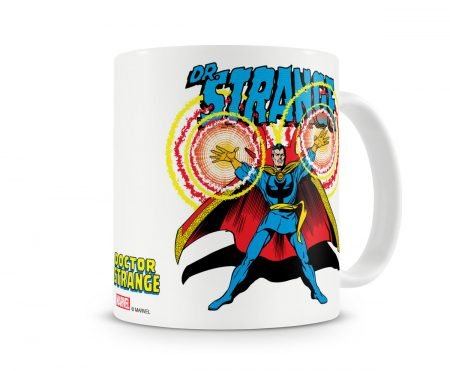