War Dogs is being released at a tricky time. Summer is as good as over; it’s not quite the Fall and it sure aint awards season yet. But then, it is frequently those risk taking release slots that give us our ‘sleeper’ hits. Jonah Hill is always watchable. Miles Teller is shaping up to be the new Richard Gere.

The subject matter is controversial and edgy yet ripe for a playful satire. Think Wolf of Wall Street meets Green Zone? I for one am ‘sold’ on this and that’s without any endorsement. That said..as in all businesses, from arms dealing to film criticism..it’s a team effort. So I sent my best man, Nick Clement, to go and sample the stash of goods on offer from the War Dogs..

With War Dogs, it’s clear that cinematic funnyman Todd Phillips (The Hangover, Due Date, Old School) wanted to make a film that would raise his dramatic credibility as a storyteller. Sort of akin to the transition that Adam McKay made with his blistering financial meltdown drama The Big Short, this new and extremely entertaining film takes a real-life story and runs with all of its most absurd aspects, and as a result, the audience is left with a larger than life tale that feeds off of everyone’s collective desire for quick and sensational success.

This is exactly the sort of movie that I want to see on the big screen. It’s smart, it’s got bite, it’s got some pointed social commentary, and it further showcases the notion of the Misguided American Dream, a concept that has informed other recent efforts like Michael Bay’s terrific Pain & Gain and Martin Scorsese’s juggernaut The Wolf of Wall Street. At this point, with very few exceptions, I am all set with CGI dominated movies. I am TOTALLY done with swirling vortexes in the sky that have to be defeated in the final act. I want to see real films based on real stories that are tangible and topical and that feature characters that are morally questionable and interesting on various levels.

Phillips and his extremely talented cinematographer Lawrence Sher tip their aesthetic hats in the direction of Scorsese, employing freeze frames in some choice spots, and using on-screen title cards that then become lines of dialogue in the next passage. This is an energetic and visually vibrant and distinctive movie, much like the rest of Phillips’ output, and even if War Dogs is satisfied to harness a traditional arc rather than anything groundbreaking, when a story is told this confidently by the chief creative parties, you just sit back and go for the ride and watch the wheels eventually fall off the operation. Inspired by the Rolling Stone article and subsequent novel by Guy Lawson and previously known as Arms and the Dudes (a title which I personally prefer), War Dogs was written by Phillips, Jason Smilovic, and Stephen Chin, and charts the improbable but true story of two 20-something arms dealers, Efraim Diveroli (the absolutely amazing Jonah Hill) and David Packouz (a solid Miles Teller), who were able to procure government contracts to supply various types of weapons and ammo to U.S. troops stationed in Afghanistan during the high points of the War on Terror.

Riffing on some beats that the more cynical Lord of War explored, the filmmakers offer up some potent questions about military and governmental decision making, the ease in which people are able to get their hands on vast quantities of weapons, and how those who are smart enough will always find a way to exploit the system.

While the film is no doubt dramatized for poetic license and dramatic effect, the root of the story remains intact, and what the audience is presented with takes the shape of an edgy, sometimes dangerous “process narrative,” where we see and learn what it takes to accomplish what Diveroli and Packouz did. Co-starring a shady Bradley Cooper as the team’s potentially devious mentor and the alarmingly photogenic Ana de Armas as Packouz’s disapproving girlfriend, War Dogs wisely chooses to center much of the action on the dynamic between Hill and Teller, with some major laugh out loud moments coming courtesy of Hill’s blustery and obnoxious creation of a toxic soul run amok. That obnoxious and creepy laugh seals the deal. He’s really cornered the market on aggressive, potentially hostile, and totally unpredictable loose cannon-characters; he could be the next Joe Pesci as he has that brilliant actor’s impeccable sense of comedic timing. War Dogs is easily one of the better movies that I’ve seen this summer. 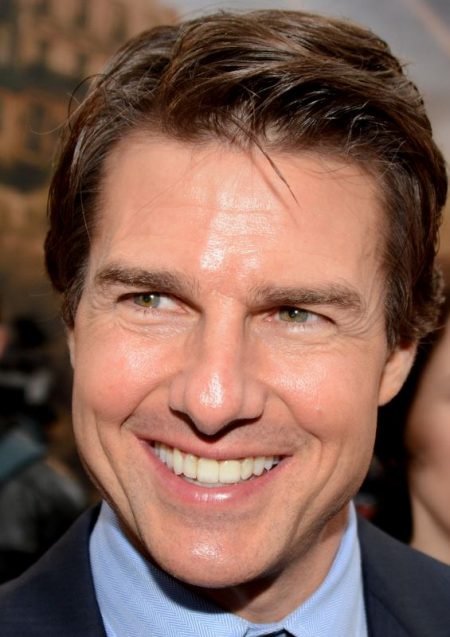 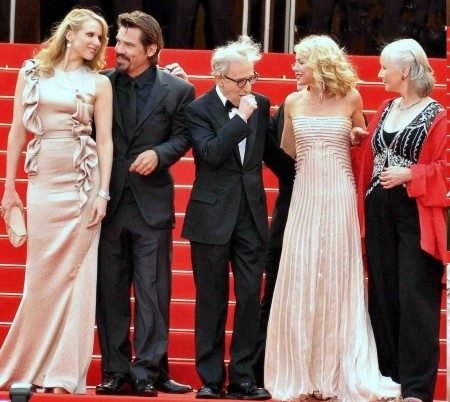