‘Pay Attention 007: This is no ordinary Papoose. It is equipped with a GPS tracker, rockets, spikes, laser beam cutters, a sound system and a Baby Martini maker. Bullet proof, naturally and fire/wind/rain resistant. Coded to your DNA so only you and YOUR baby can use it. Magnetic. Built in Parachute. Automatic nappy change in about six seconds. Rapid eject system in case of vomit threat or nasty paparazzi on your tail. Union Jack colour available. Also a stealth/invisibility mode. TRY and bring it back in one piece!’.

Dear oh dear. So, Daniel Craig is multi-tasking. It’s no secret that he intends to get in awesome shape again for BOND 25. He has to do some punishing Gym work. But he’s also a new Dad. So, a papoose comes in handy: constant, secure baby bundle around chest..can still lift additional weights in transit? Something like that. In vogue anyway, as a look. Movies LOVE it in costume and the right actor with adequate charm and cool can pull it off, nicely. cf: Tom Selleck in Three Men and a Baby. Daniel looks a still commanding presence with his papoose. He carries it off well enough; same way he made lounge pants look masculine /cool in Girl with Dragon Tattoo (off topic but WHY incidentally is he NOT in the new ‘Girl with..’ film??).

I very much doubt that our 007 actor took any notice of Piers Morgan having a go at him for being ’emasculated’ with the look. Daniel has a sense of humour. Sadly, countless Twitter types..do not share that quality.

A mass of posters have condemned Piers. Lots of names one would not otherwise have noticed at all, chiming in with some sort of sanctimonious rebuke. This is now a moral crusade. A new battle on an increasingly busied gender politics frontier. Look at ME! FAMOUS. COOL. ON BANDWAGON. WITH PAPOOSE. CHALLENGING MORGAN. ON TWITTER. Oh and I have this film/book/tv show out soon..(not QUITE that bad but..well..you understand, I suspect).

Exceptions prove the rules though, as ever. There was one tweeting celeb that managed to BOTH take Morgan’s comments in the spirit intended (ie: a LAUGH!) and give a relevant defence of Papooses in terms of safety / adaptability etc. KEMP. ROSS KEMP. He genuinely has no issues with security /masculinity..because he has often risked both life and limb to communicate the stories of our Armed Services and Police via front-lines of gang warfare and terror. Also a solid actor, nice chap and new Dad. Does not take himself too seriously. Ross delivered funny, informative and likeable retorts, in a debate. Kinda what Morgan intended, I suspect. The rest of the Twitter responses are easily forgotten. Bit like some of the ‘names’ providing them.

Is the papoose emasculating? No. Should men rely on it? Course not! And it is, like it or not, as much a fashion statement as it is a practical parental tool. Hold your baby whenever possible, I’d imagine. Dunno. Am not a Dad. That’s in my future timeline. Maybe. But I would have thought it’s good to aim for variety in baby transit as in all things. Just be careful if you get an incoming hurl of projectile vomit while on move with precious bambino. Sic(k) transit? As for whether bond himself would sport the Papoose look?

It’s an interesting question. As indeed is whether the character of James Bond, 007 could, canonically, be a Dad at all. There are continuation novels and fan fic and even, once rumoured, a lost movie pitch that broached that very concept. He’s certainly got super sperm so by rights should have armies of possibly illegitimate kids, worldwide..though as Pierce Brosnan (himself no stranger to fashion controversy as he sported a Beckham like sarong in his Thomas Crown remake of 1999)  once pointed out: ‘Q Branch provide him with condoms‘. If Brozza were accurate in his theory: then 007 is indeed protected from ALL manner of explosions and can shoot unwanted enemy agents into space? 😉

In the Bond film universe as a whole? Daniel’s is a self contained era. The beauty of his iteration is that, whilst he can harness the imagery of old school 007 (wandering eye, ruthless, classy, masculine) he is also of his time and functions within the idioms of today’s society. All the while retaining rather than surrendering entirely the fantastical ideals that put Bond way ABOVE drab domesticity. So this is the one Bond who COULD age, COULD get married and yes, COULD have a baby Bond/mini Jameses (preferably with Lea Seydoux’s character?). All the while NEVER compromising but, indeed, preserving and consolidating the eternal escapism at the franchise’s heart. And if it didn’t work? They can always reboot. Again!

It is THOSE qualities of earthy masculinity, charisma and coolness under scrutiny and pressure that STILL ensure Daniel Craig IS JAMES BOND. Now and for the foreseeable future. Richard Madden, Tom Hiddleston, Dan Stevens, Kit Harington and every other pretender listed as ‘definitely the next Bond’ (in NO way at all propped up by agents, betting shops or sites in need of click bait 😉 ) will just have to wait. Compared to Craig? They’re all still in the papoose.

Peter Dinklage is currently, to my mind, the only GAME OF THRONES actor who has the style / presence/masculinity to be a new and interesting 007 candidate.

And as for Piers Morgan? He often makes some good points (see recent one on ‘mental strength’: yet again, misinterpreted by many) and has EXCELLENT taste in Bond films. Notably: the underrated Licence to Kill which remains a gold standard revenge thriller, starring an Olivier like Timothy Dalton as 007 chasing latter day Bogart Robert Davi in director John Glen’s finest film. That film laid foundations for the Craig era: brutal, edgy, thrilling and yet so earthy and credible that one could, for a split second, imagine a more grounded, even domesticated and yet non emasculated..007. 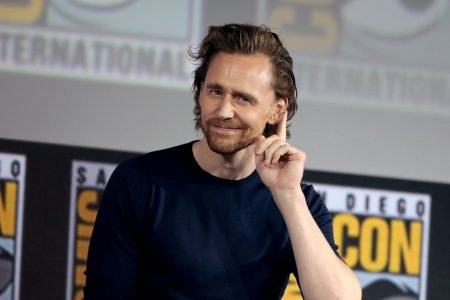 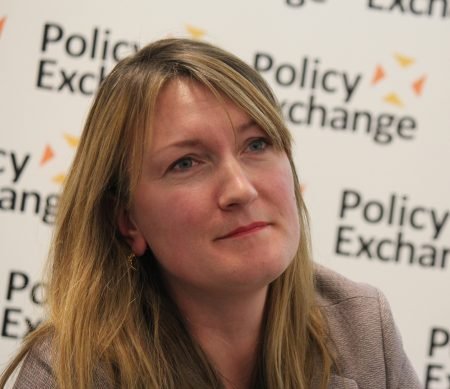