That’s all for now. More when we have it. It is only satirical speculation, of course. But not THAT far off or exaggerated. Just a hunch, like..;)

Oh and I DO respect Nolan and his art /work. How else would I be able to send it up, without knowing it? Just in case the trolls are already armed at keyboards, waiting to strike! I even enjoy and defend The Dark Knight Rises (am rather in love with its ending). I just think it’s a shame that Nolan has all but a monopoly on ‘clever yet commercial’ cinema nowadays, propped up, in effect, by lack of competitors? For all his undeniable talent / hard work, an element of luck and timing inevitably play their role, no? 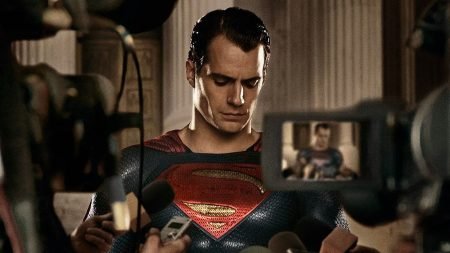 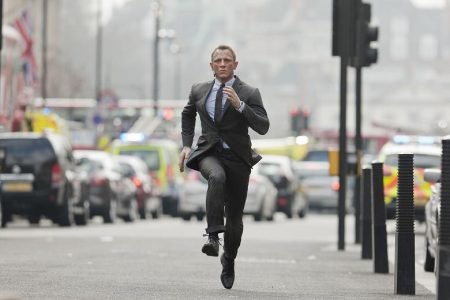