CASINO FILMING LOCATIONS YOU CAN STILL HIT IN VEGAS

Las Vegas is the hub of casinos. The launch of ‘Casino’ the Martin Scorsese’s film marked the life of Las Vegas and the casino culture filled with gambling, stealing, limelight, violence etc. It’s been 20 years since the release and yet the casino featured in the film stands still. Such movies explain the craze of mobile deposit slots in the online casino world today.

In lieu of the memory, we bring to you some iconic spots which have been truly defining in the movies and find a mention even today!

The scene is from Downtown where Robert De Niro’s wife is played by Sharon Stone. In the movie scene, the drugged wife and husband argue about the spending habits of the wife. This is an iconic scene and is shot in Oscar’s steakhouse which had a lovely view of Fremont St. Although Oscar’s steakhouse stands still at the Plaza Hotel the view has been covered by SlotZilla.

The scene where Robert De Niro gets into the car slides the key and sees his car burst is shot right in the parking lot of Main Street Station. There is also California hotel and casino into the view in the background. What blows our mind is that it took 3 takes to get the shot right. This meant blowing 3 cars in front of the Main Street Station. That iconic place is a prominent place today!

This scene from East of the Strip is shot with Pesci who was then playing a character that was based on a real-life gangster ‘Tony Spilotro’. In the scene, a gang break in happens at Bertha’s Jewelry shop while the FBI continues to watch the robbery in progress. They all waited for the moment when the gang actually steals something and the burglar alarm goes off. This Bertha’s shop was very beautiful in the scene and today majestically stands by the name of Tower of Jewels.

Atomic Liquors is one of the oldest bars in Las Vegas. The iconic scene of Downtown where Joe Pesci stabbed a person with a pen on the neck! This scene wasn’t though a replica of any real-life character but was an inspiration from a prison fight that took behind the bars. The fight was witnessed by Cullotta and thus was recreated.

Piero’s Italian Cuisine is an Italian restaurant where Culotta back in the time of ‘Off the Strip’ chose to film a dinner scene. His first choice was his owned Upper Crust Pizzeria. It was called The Leaning Tower in the movie back then. The scene was so iconic that Culotta actually thought of creating an own pizzeria like such for business. But it was left!

The Casino film captures a scene of how a mobster secretly steals money over the top from a casino in Midwest. The Mo Museum is the tour that is under question and is one of the immensely beautiful casino tours to take in Las Vegas. An old Federal courthouse was converted into a casino to pictures’ the whole sequence and pretty much created its own standards with the way it appealed to the audience.

Watch the movie or visit the places, you shall feel the connection! 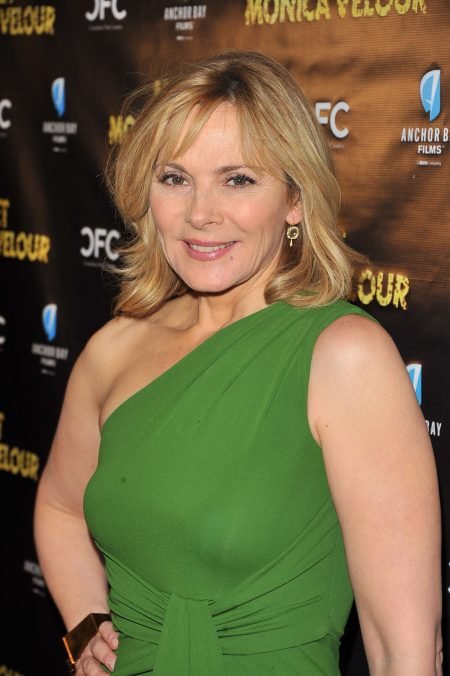 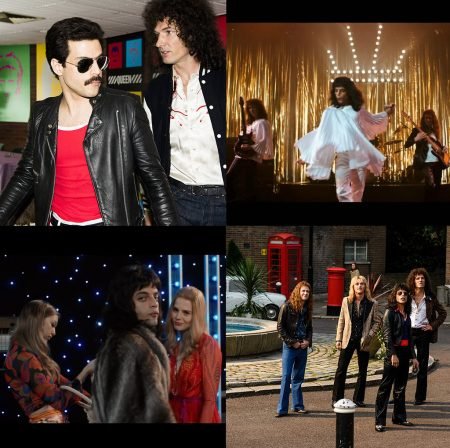