Flash! Thunder Buddies! Viral Vault takes a Gamble and Looks back at TED!

Ted was the first feature film outing for Family Guy creator Seth MacFarlane and features some excellent adult humour and was well received. Whichcasino.com is here with a review of the film and a look at the slots machine inspired by it.

Ted is a larger than life Teddy Bear that was brought to life by the wishes of his owner John when a shooting star passed overhead. Rather than keep the appearance of a real life, walking, talking Teddy bear, John shares Ted with the world.

Ted becomes a huge celebrity and is soon appearing on chat shows and television. However, like many modern celebrities, he takes things to excess and is soon shown falling from grace.

27 years after he was first brought to life, Ted is still living with John, and both are enjoying a hedonistic lifestyle. John has grown up and is now dating Lori (played by Mila Kunis), and their relationship seems to be going well. However as their anniversary approaches, Lori thinks that John will propose, but when this doesn’t happen, and she catches Ted with a number of prostitutes in their flat, she decides that Ted is holding their relationship back and starts to pressure John to choose between the two of them.

John helps Ted to move out and find his own job, where he soon starts dating one of his co-workers. However, John continues to skip work to go and hang out with Ted behind Lori’s back. Everything comes to a head when Lori invites John to a party that is being hosted by her womanising boss Rex. John is all set to go when Ted tells John that their childhood hero Sam Jones (who played Flash Gordon) has arrived at a party at his place. John decides to blow Lori off to go and hang out with Ted. Lori finds out, and when everything kicks off, John blames Ted, and the two go their separate ways.

What follows is the redemption arc, where John manages to get Lori back with the help of Norah Jones, and has to go to the rescue of Ted when a creepy toy collector kidnaps him, and everyone ends up living happily ever after.

Such an iconic movie lends itself well to being translated into a slot machine, and that is precisely what BluePrint Gaming has done. This is a five reel, twenty pay line affair, that has a number of images and sound effects from the film. Being an X-rated bear, there are a number of cheeky events that take place on the slot machine as you help Ted go about his daily bad habits. Keep an eye out for the Thunder Buddies bonus feature that sees you get five bonus games and six psychedelic modifiers to the game. Popping the Ted logo onto your reels can reward you with up to 500 times your stake in winnings, so there is plenty to offer on this medium to high variance machine. Thunder Buddies for life! 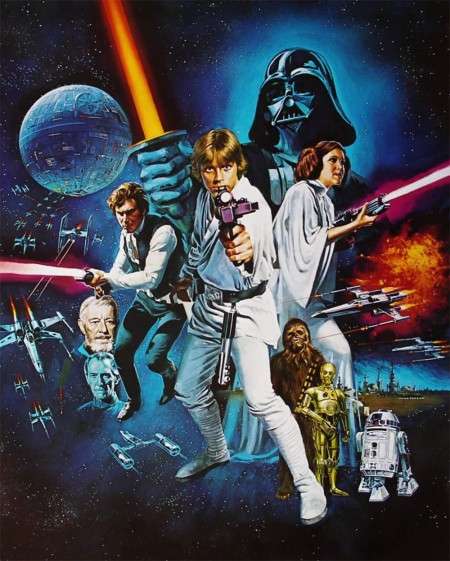