If you imagine a Las Vegas movie, favourites like The Hangover, Swingers, Oceans Eleven or Casino might come to mind. However, throw in a few zombies and flame throwers and you have the makes for a great action movie – Sin City style. From gunfights and high-speed car chases to blood- thirsty vampires and hungry zombies, here are a few of the best horror movies worth taking a bite out of.

Ever have a killer poker hand? While the movie Poker Night only includes a brief excerpt in a casino, the does involve an intense poker game. A rookie detective learns about a series of unsolved murders and is then kidnapped. Will he have the wits to survive? Or, will he realize he should have played SNAP, fast-fold Poker instead?

With intense fight scenes and tons of gore, the survival horror movie follows Alice and survivors from Raccoon City. They struggle in the Nevada desert to escape a zombie apocalypse while replica Alices are sent by the Umbrella Corporation. Get ready for action-filled battle-scenes in this post-apocalyptical Las Vegas that’s eerily void of Wayne Newton and Siegfried and Roy. What could possibly go wrong?

Fancy killer leprechauns? Ready to push your luck? You’ll die for Leprechaun. When Dan O’Grady steals a leprechaun’s gold, there’s hell to pay. While it’s not a casino movie per se, it is reminiscent of the lucky leprechaun in Rainbow Riches. Unfortunately for Dan, he’ll have to hold onto his Lucky Charms if he’s going to survive the leprechaun’s attacks. With eight films in the franchise, look for the third installment which features Las Vegas in the backdrop.

Cult-classic Fright Night tells the tale of a teenager who finds out his neighbor is a vampire. What’s a kid to do when the undead lives next door? Call on a TV show host who played a ghost hunter, of course. With stars like Roddy McDowall, Chris Sarandon and William Ragsdale, the horror classic from 1985 with its twisted storyline raked in $24 million.

After surviving a power outage and a nuclear disaster in a Reno casino, what’s a post-apocalyptic group of survivors to do? Stave off the flesh-eating zombies hot on their heels. Remains is an action-packed thriller that will leave you guessing as the undead become smarter and faster. Just wait until the AI apocalypse. 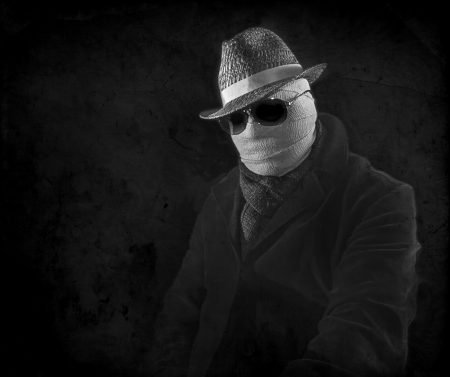 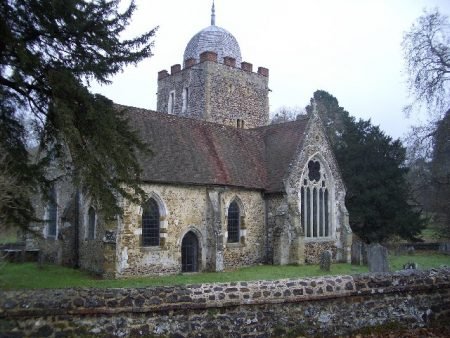