THE MAGIC IS BACK AGAIN. AGAIN. AND AGAIN.. Look. I LOVE Lethal Weapon 1 and 2. I even have a soft spot for part 3. 4 is amusing but it was clear the premise had stretched beyond limits by then.

And I HATE ageism in film. I always oppose ‘they are too old to do X’ etc. PICARD proves age is an asset rather than liability. I still want INDIANA JONES 5. I hope Stallone comes back and redeems Rambo 5 with a 6. I think Daniel Craig can do more Bond, even if he plays M. I think Tom Cruise IS now Mission:Impossible. And so on..

But I’d really rather not see LETHAL WEAPON 5. Here’s why..

Why? Shane Black wanted to do that in Part 2 and they held back. The darkness was done by the end of part 2, which one could read as Riggs actually dying and thereby released from his pain? Or he comes back for two disposable adventures but anyway.

Mel Gibson even remarked at the time ‘To bring him back? They reincarnate Riggs as a piece of Swiss Cheese..coz he got so badly shot and beaten and stabbed in part 2’.

He had a point! Parts 3 and 4, though watchable fun, have zero substance so the sole selling point was the comedic banter, action and fun, seeing this family of characters united as things lightened up a bit.

So part 5 either UNDOES that brightness (BIG mistake) or tries to recapture the essence of parts 1 and 2 (impossible). Going ‘dark’ for its own sake (ie Rene Russo’s Lorna killed off, no doubt??) is a self indulgent and depressing exercise. DON’T DO IT!!!

It’s fair to say that Mr. Gibson is now back in the Hollywood good books. His directorial powers are beyond dispute. No question. And his dark phase outbursts, in context, were verbal aberrations of a man in pain, beset by bipolar and alcoholic /Catholic demons in his genius yet undeniably problematic and complex mind. He did not murder anyone! And he was contrite, short of actually explaining what went on behind closed doors to those who simply would not understand in any event.

But as a movie star? His time was up. Seriously. Key to his charm and therefore, that of any role he played, like Riggs in Lethal Weapon, was the charm of Mel the man.

His earthy likeability was central to his box office power. So, when he showed his dark side, his USP went away, forever.

Yes, Gibson can hug his cactus, swing his thurible and be a better all round guy etc: great!

It still cannot change the basic law of movie star thermodynamics. If you fall and fall badly IN the very guise that MADE you a popular player in the trade? Nobody will back you. He cannot even pull of a lovable rogue anymore (Daddy’s Home 2 was painful; sorry).

Mel the handsome, charismatic, pleasantly eccentric but basically nice, good, clean, family man, with genius level intellect that sometimes leaked loquacity and equal turns hid behind taciturn retreat? All gone. Sorry, Mel. And even if that weren’t the case, you abandoned this franchise and this TYPE of film, YEARS ago.

Indeed, one could argue it was WHY you went off the rails a bit; an action film with controlled verbal violence and improv’ and a physical outlet..balanced the more frustrated side of your complex intellect and psyche. Same way Iron Man saved your protégé, Downey? So a Lethal Weapon 5, around say 2005, woulda, coulda and shoulda prevented the now tragic spiral of decline in your movie icon momentum. And yes, I say ‘icon’. You were, you are and you could be again. Just not in this franchise, I fear? Heck, ICON is the name of YOUR production company, right?

So, you will either confuse, alienate or simply escape those with some awareness of said series or have to explain how and why the two iterations co-exist, given what an emphasis is now placed on shared universes and the like. Be it on film or TV..the world, the market, life..moved on. This is NOT  a hit in waiting. It could be a VERY expensive write off, in fact. The franchise and its stars (Gibson, especially) would face derision. And nobody wishes them that ignominy, surely? But I don’t want to be all doom and gloom. There is another franchise toying with a part 6, after its fifth outing kinda underwhelmed. Its lead was mooted once for the Riggs part in Lethal Weapon, same way Mel was considered for..DIE HARD! CROSS THEM OVER!! It makes TOTAL sense.

GIBSON VS WILLIS. Dark, edgy (McClane is sent into get information from a framed Riggs, in prison..they break out and..save the day?)..

So still FUN and foul mouthed expletive laden adventure thrills with a measure of warm family reconciliation (so yes, bring back both series’ supporting casts, whilst keeping the light squarely on Bruce / Mel). 80s nostalgia!

Shared Universe Crossover! Fan Service! And a CREDIBLE character clash and ultimate, mutual redemption through their interaction, that justifies the ride and restores the glories of not just one but two franchises : getting both farewell and renaissance options en route.

GUARANTEED FUN AND $$$$!!! Visit latestonlinecasinos.com for all the latest bonuses and promotions 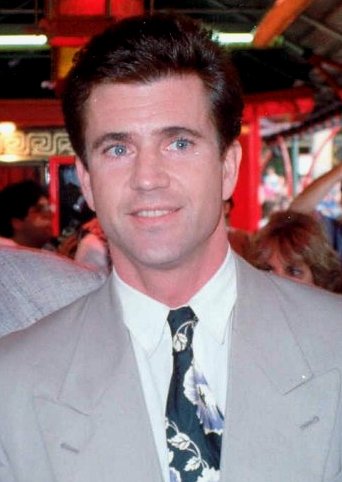 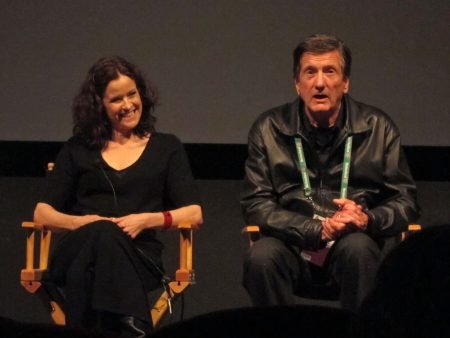