It’s Like Playing a Game. Only the stakes are Higher..

When putting together any type of movie, there are various elements that all filmmakers need to take into consideration. If even one of these is missing, the movie could fail to get off the ground and ascend to ‘greatness’ status.

This is particularly the case for films that revolve around sports. The good news is that sport is generally a natural fit for the silver screen. At its best, sport delivers drama and unpredictability in spades.

Yet out of the 4,300+ titles that come under sports on IMDb, and despite the rich subject matter, few can claim to be great. So what aspects are required for a sublime sports movie?

Admittedly, the film first needs the foundation of a strong story. Without this being in place, the sporting element of the movie will fall apart. Research from Betway states that a compelling narrative helps to avoid the flick from becoming a glorified highlights reel.

In combination with the previous point, the film also requires a compelling hero that can carry the story. The plot may have an assortment of twists and turns, but these won’t be as impactful if the hero is underdeveloped or uninteresting.

Trying to find the time to flesh out their backstory can be tricky, however. This is especially true if the movie’s hero takes the form of a sports team. It also explains why the majority of IMDb’s top 50 sports films are focused on individual sports instead of team-based ones.

For any sports movie to reach a level of greatness, realism is essentially a mandatory requirement. When a viewer is watching, they need to believe the events of the film could happen – unless it’s an outlandish comedy like Shaolin Soccer.

Realism isn’t just for the sports scenes, either. When a film can accurately portray the jeopardy between winning and losing, it can truly tap into sport’s emotional side. For those emotions to come out, the film has to be convincing. Otherwise, it could appear like a parody movie instead.

4. The right mix of action

As for the sports scenes, these must deliver a healthy dose of action. This can be tricky in certain sports, which is why boxing is often seen as the best fit for sports-based movies. Boxing fights provide a virtually limitless scope for action, violence, and uncertainty – the type of qualities that can be moulded into memorable scenes that elevate a movie.

It’s true: not every sports movie needs to end on a high. Yet most films take this approach for one simple reason: the audience prefers a positive, uplifting ending to one that crushes their soul.

As a result, a happy ending is often the final piece of the puzzle for a great sports film. It doesn’t have to result in a cliché win for the hero. What it does need, however, is a satisfying conclusion to their journey. 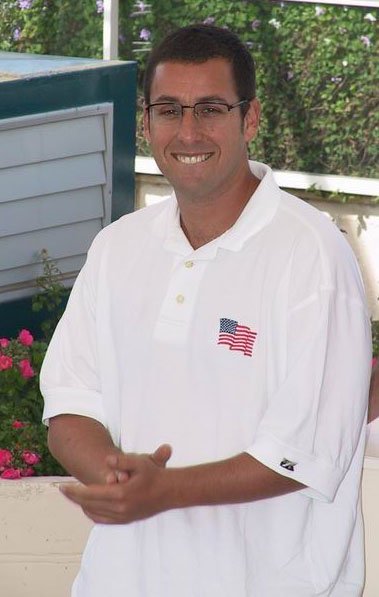