Dear Mr Coppola: Godfather 3 is Perfect as it is. Tinkering is Blasphemous. Even when you are the Movie God..

So, everyone gives George Lucas a hard time for changing his old movie masterpieces. GUESS who inspired that habit? Yep, his mentor, Francis Ford Coppola.. We are nearing 30 years since Godfather 3 was released. Time flies, or slows, time just..well, it does whatever time does. But art is constant. It really should not move. Once it’s out there/ That’s it. The end. It is a product of the vision, the execution and whichever extraneous and intrinsic factors came into play at a given time and space. Yes, I love a Director’s cut as much as the next viewer, especially where it clarifies critical plot points. I think those are saved best for the Blu-Rays, though? Like deleted scenes. To re-release an entirely new film, in effect? I think that to be an act of hubris. And so it is that this Christmas will unveil a new cut of an old epic.

I accept that the third Michael Corleone chapter lacks the epic scale and substance of part 2 or the soap operatic pulp fused to cinematic genius in every field of the first movie. Part 3 nonetheless was a hit and won plenty of major nominations. The film has scope and texture and depth. It continues the trend of the trilogy in question, dramatising and manipulating actual events from history, whilst integrating coded and implicit tragedy to maintain it as an original fiction. Compare that to the awful fan fiction novels that had to spell out actual events and simply repeat the formula like any sequel; the very kind of unimaginative nonsense Coppola guarded against, rightly so.

Remember that Paramount had considered fast-tracking a Godfather 3 without his help; both Stallone and Travolta mooted as the son of Michael, taking on Vegas, killing Castro /Kennedys etc. Yawn.

The first two movies SAID all that in ONE scene. Especially: ‘If history taught us anything, it’s that you can kill anyone’ (nuff said..we know exactly what they are referencing, in history..). And Pacino’s Michael had very few places left to go. He IS dead and in hell in THAT closing shot of Part 2; a man without soul. He has beaten everyone; yet lost everything. Shakespearean. Bittersweet. Beautiful. Bravura. Referenced, properly, too, by Michael Keaton’s Bruce Wayne in Batman Returns (back when a comic book movie made you READ about other cinematic precedents and then WATCH the actual films rather than just spout ‘DARK KNIGHT IS LIKE THE GODFATHER OF COMIC BOOK MOVIES’: Don’t get me started..).

The Godfather Part 3 we enjoyed is a LOT better than the derivative what might have beens. ‘Michael Corleone meets Albert and Costello? Mikey teams with James Bond?’; quipped Coppola once, on hearing suggestions of some never-ending franchise approach. And yes, formulaic structure is followed. A Godfather film had to deliver certain beats. Yet they are stirred, by Part 3, in an original fashion. It’s a logical, linear progression.

There is a sense of justice and consequence and darkness to the trials that Michael Corleone must endure. ‘it is just that you suffer’, remarks a Pope in waiting. Except the film is NOT about the ‘death’. Calling the movie ‘The Death of Michael Corleone’ makes NO SENSE AT ALL, because in so doing, Coppola neglects the vital redemption that the character also enjoys before his final defeat /death. And he still kinda wins, even in death?

So what can be done to tinker/improve/augment? Possibly a coda that dramatises, even via montage, the proposed part 4 treatment? As in Don Vincenzo (Andy Garcia) takes over as Don and maybe a sequence of news articles can bring us a hint of what his tenure would have entailed? We know Coppola /Puzo had an idea for that 4th entry, seeing Vincent take the Corleones into the drug trade. A critical mistake, albeit born from a need for relevance. Their one rule. Broken. So falls the family and dies the legacy.

Perhaps Pacino’s Michael is inter-cut reading those news bulletins, as he ages into a final death? Now THAT would work. But only marginally. Because you cannot, alas, digitally remake Robert Duvall as Tom and have THAT much hyped final confrontation whereby he stands up to Michael? Part 2 had ended with Tom being bullied into submission by Pacino’s demonic yet compelling mafia Don.

In any event, Duvall took a far bigger payday for Days of Thunder, reasoning that Al and Francis were in it for the dosh so he deserved as big a cut of the $$$. Fair enough. And Duvall’s absence DOES hurt Godfather 3, as does killing off his character via lip service line delivered in haste. Bathetic anti-climax. CAN Coppola fix THAT? Digital insertion? CGI? MAYBE. But no. No more than they can or indeed should recast lovely Sofia Coppola. Seriously, she captures the fragile innocence at the heart of the Corleone saga and ironically enough does so better BECAUSE she was not a ‘movie star’ or even a particularly great actress. WATCH. THE. FILM.

In short? Francis? By all means shoot an audio/animated part 4. Maybe insert some montage extensions for Part 3 but DON’T needlessly muck it about. It’s fine, as is. Changing its title is just indulgent nonsense. Celebrate the film by screening the print but resist the urge to play with it too much. Did Leonardo pop in and endlessly brush up his paintings? Do YOU indeed, take your amazing wines from a restaurant table if you can find new vintage /fuller flavour in the next year’s line? Um, no. Although you are an innovator. So maybe it’s me that has this so wrong. In any event, I look forward to finding out.. 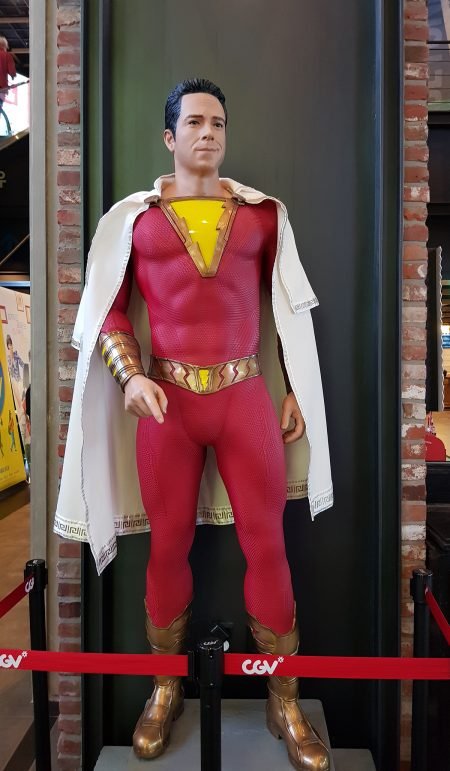 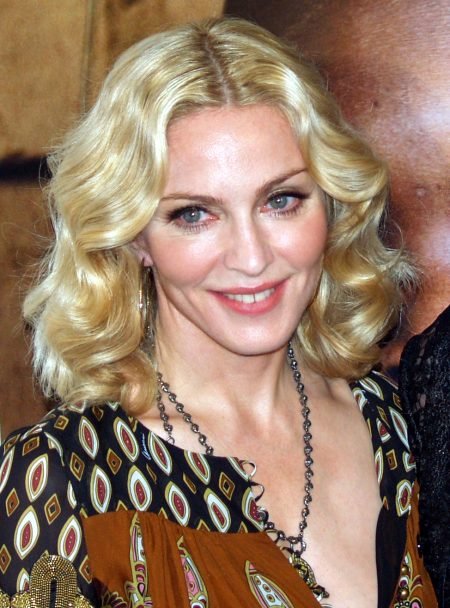