Anyone can be called ‘Doctor’ / ‘Professor’ onscreen and we are expected to ‘buy’ it. To succeed? It takes a special X Factor charm. In the week that Tom Holland is expected to look all macho and clever at once as some sort of Archaeologist in the Drake Nathan / woteva movie..let’s think about the actors who stand out as convincing, compelling and credible as field experts with great brains. It takes more than putting on a pair of specs and standing by a chalk-board (though yes, those help!).

Here is a list of the top of the class; best of the best: our hit squad academics on film!

And this is ONLY THE BEGINNING (PART 2 tomorrow). 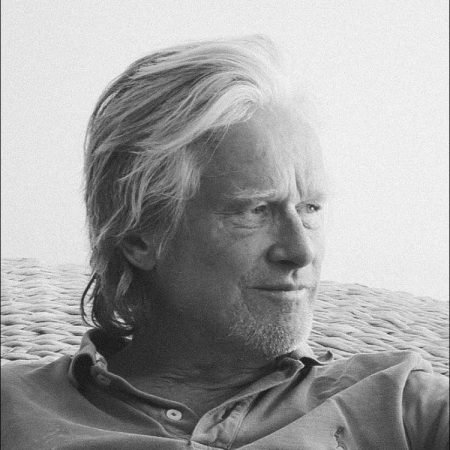