Oh, Sean, old chap. This was no time to die! I thought you immortal, dear boy, but of course? And you always will be. I don’t do premonitions. But spookily, last night, I watched a Connery Bond movie and asked a mate to loop his ‘but of course’ moments on film into a viral reel.

I suppose it had to come, eventually. Still a shock, though. Because Sir Sean is an impossible act to follow.

Born in 1930 in Scotland, his early days saw him effectively self educate (hence his foundation, in mid-life, of the Scottish Education Trust). Connery went onto a series of character building jobs from coffin polisher to milkman via stints as a male model and bodybuilder. On leaving the Navy due to stomach ulcers, his time on the Chorus Line of South Pacific awakened a lifelong love of acting.

It is of course his tenure as James Bond that launched him to megastar status. Connery captured the essential contrast to the character. Brutal yet refined; a veteran yet vital.

That panther like walk; perpetual sense of danger and irony. All ‘there’ onscreen and impossible to match. There was a love/hate relationship with the role, which he left, then resumed, then left and resumed again and then finally voiced for computer game in his retirement.

But it’s his second wind as mentor figures that defines Sir Sean on film as much as anything. 1987’s The Untouchables rightly scored him an Oscar. And he was the ONLY man who could have played the father of Indiana Jones for 1989’s Last Crusade. The Rock in 1996 is arguably the swansong for his action heroics and charismatic screen presence.

There were other roles (and he regretted turning down the Gandalf part for Lord of the Rings). But he made a clear decision and stuck to it, retiring at 73 and enjoying the rest of his days with a well earned life of family, art, golf and continued charitable and political comment.

Even Steven Spielberg could not lure him back for 2008’s Crystal Skull adventure with Harrison Ford (though Sir Sean issued a diplomatic statement at the time, explaining he was tempted but just having too much fun in retirement).

The man was and always will be a class act. Cerebral yet unpretentious; earthy, everyman yet distinct. A force of nature both in film and reality. Vital to the last. A joy to watch, leaving a lasting legacy of work and love. Hope he is up there now, enjoying a nice glass of Scotch and swapping anecdotes with the other stars. Rest in Peace, Sir. 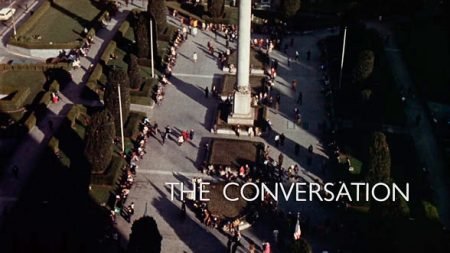