On world AIDS Day: a look at some movies that made all the difference!

It’s a more enlightened world. We must never take that for granted. There are movies out there that flew a flag for equality long before the constitutional freedoms we now embrace. Here are just a few.

This was a box office hit and made Tom Hanks the character actor he is today. But if you ignore even those facets? It was ground breaking because it addressed gay rights at a legal level. This is a courtroom drama and it is about Denzel’s struggle to define employment law, objectively, vs Jason Robards’ less informed stance. It is that now real world as well as ‘reel’ constitutional freedom of expression and living that allows, enables and demands gay marriage today. It’s not in conflict with religious belief but on precisely the same footing. The law must protect your right to live, work and love as you see fit, provided it matches societal utility. Sexuality /AIDS must never impair that logic.

It’s not about AIDS. It’s not even about being gay. What it does do, as a movie, is remind one not to be a homophobe. You see a gay person as a human being who loves. They happen to love someone of the same sex. Love is love. Vulnerability is just that. The moment you see the vicious nature of those who think it ok to beat up on a person for their sexuality? THAT is a scene of cinematic clarity. Harvey Fierstein is a genius.

Richard Gere gives one of those blink and you may miss it brilliant performances that define his craft. ‘They call it the Gay cancer’, his character says, as he stares into oblivion. Majestic movie-making, direction, definition.

Machismo has much to answer for in why some men remain homophobic. Trust me, I was a teenager in an all boys Catholic school. I know. That’s what makes this movie so important. Wesley Snipes and Robert Downey Junior. You don’t get much more macho than these two players. But Wesley sensitively sits with his buddy, brilliantly played by Downey (as always). Robert’s character has AIDS. But he is the more emotionally literate, observant and full of life than Wesley’s counterpart adulterer, wrestling with his conscience after the titular marital indiscretion.

It’s not about AIDS. Far more controversial: incest. But in one tender, intimate, progressive scene? Prejudice is destroyed. Clive Owen bites the sandwich of a friend in Hospital, who has been diagnosed with yes, AIDS. It’s small gestures like that tell stories and move moral mountains offscreen. Heart-warming stuff.

There are of course many other movies of note but those are my favourites. 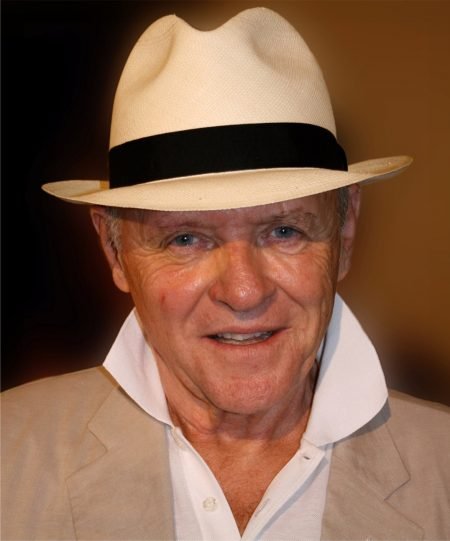